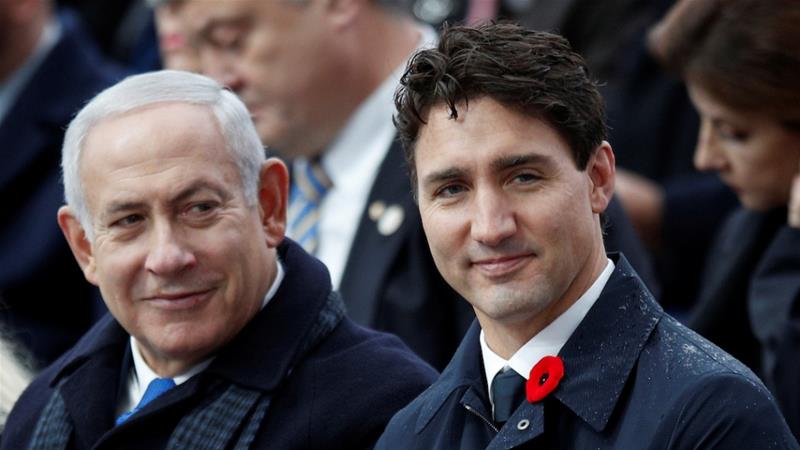 A modernized and expanded Canada-Israel Free Trade Agreement (CIFTA) entered into force on Sunday following ratification by both governments, widening the sectors of trade cooperation between the countries.

Under the upgraded agreement, Israelis will enjoy tariff-free or reduced tariff access to the Canadian market to sell food items including grain products, fresh vegetables and fruit, wines and more. In return, Israel has granted tariff exemptions and duty-free import quotas to Canadian companies exporting a range of agricultural, agri-food and fisheries products. CIFTA first entered into force on January 1, 1997, eliminating tariffs on all industrial products and a limited number of agricultural and fisheries items manufactured in Canada and Israel.

While some additions were subsequently made, including additional agricultural and agri-food tariff reductions on goods previously excluded from the agreement, negotiations to expand and modernize CIFTA commenced in January 2014.

The modernized agreement was signed in May 2018 by Economy Minister Eli Cohen and then-Canadian international trade minister François-Philippe Champagne in Montreal.

In 2018, bilateral trade in merchandise between Israel and Canada stood at approximately $1.1 billion. Since the beginning of the year, Israeli exports to Canada have exceeded a record $775 million, while imports total approximately $345m.

Seven new chapters have been added to the expanded agreement to deal with new and ongoing trade elements: e-commerce; intellectual property; labor; sanitary and phytosanitary measures; technical barriers to trade; the environment; and trade facilitation.

The modernized CIFTA is one of the world’s most liberal trade agreements to date, including clauses recognizing women’s rights and gender equality in trade. Updates were also made to existing provisions on dispute settlement, institutional provisions, market access for goods and rules of origin.

“Today, 65% of Israel’s international trade is carried out under free trade agreements,” said Ohad Cohen, head of the Foreign Trade Administration at the Economy Ministry.

“Canada is one of Israel’s greatest friends. Upgrading the free trade agreement between Israel and Canada will open up further opportunities for Israeli exports in this large market. For Israeli consumers, the agreement will also expand the range of options of imported products.”

In addition to the modernized CIFTA, commercial relations between Canada and Israel are also supported by bilateral agreements on cooperation in industrial research and development, the avoidance of double taxation and an amendment on air transportation. The latter is currently applied, but not yet ratified.

"Canada and Israel are steadfast friends and allies, and we have an impressive number of cooperative activities taking place between our two countries," said Jim Carr, Canadian minister of international trade diversification.

"We expect this number to grow under the modernized CIFTA, as more companies take advantage of new opportunities to expand their business and create jobs for hard-working Canadians."