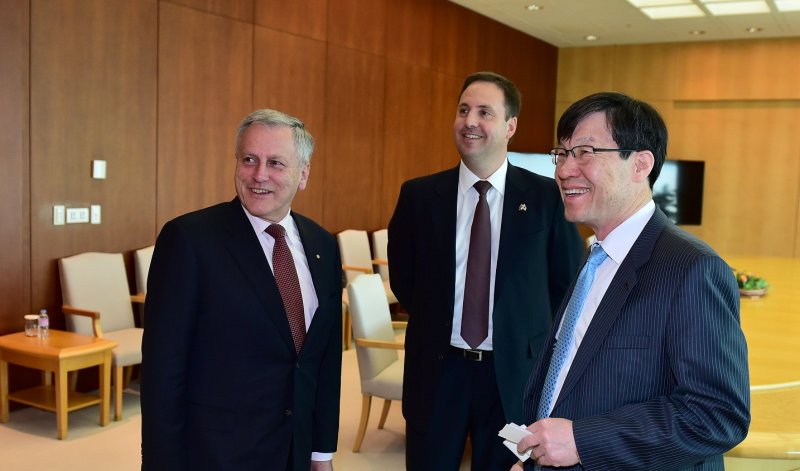 Australian exporters can look forward to another round of tariff cuts from January 1 next year under the Korea-Australia Free Trade Agreement. (KAFTA)

This will be the fifth round of KAFTA tariff cuts since the agreement entered into force on December 12, 2014.

Several Australian exports have experienced significant growth as tariffs have been reduced.

From January to September this year, key agriculture exports including sheep meat and cheese have seen growth of 95.2 per cent to $83.8 million, and 49.6 per cent to $20.2 million respectively, compared to the same period last year.

Sales of beauty and skincare products have risen more than 116 per cent over January-September 2017 (compared to the same period last year), on the back of tariff reductions.

“KAFTA continues to demonstrate its worth for Australian businesses: three years on, tariffs continue to fall as exports continue to grow,” said Minister for Trade, Tourism and Investment, Steven Ciobo.

“The landmark agreement has strengthened our trade and investment relationship with the Republic of Korea and put our exporters in pole position to capitalise on a growing market that wants Australian goods and services,” Mr Ciobo said.

“For example, the exports of bottled wine exports for the first nine months of this year have grown 52 per cent when compared to the same nine months in 2014 before KAFTA.

Last year, the total stock of Korean investment in Australia increased to $23.6 billion.