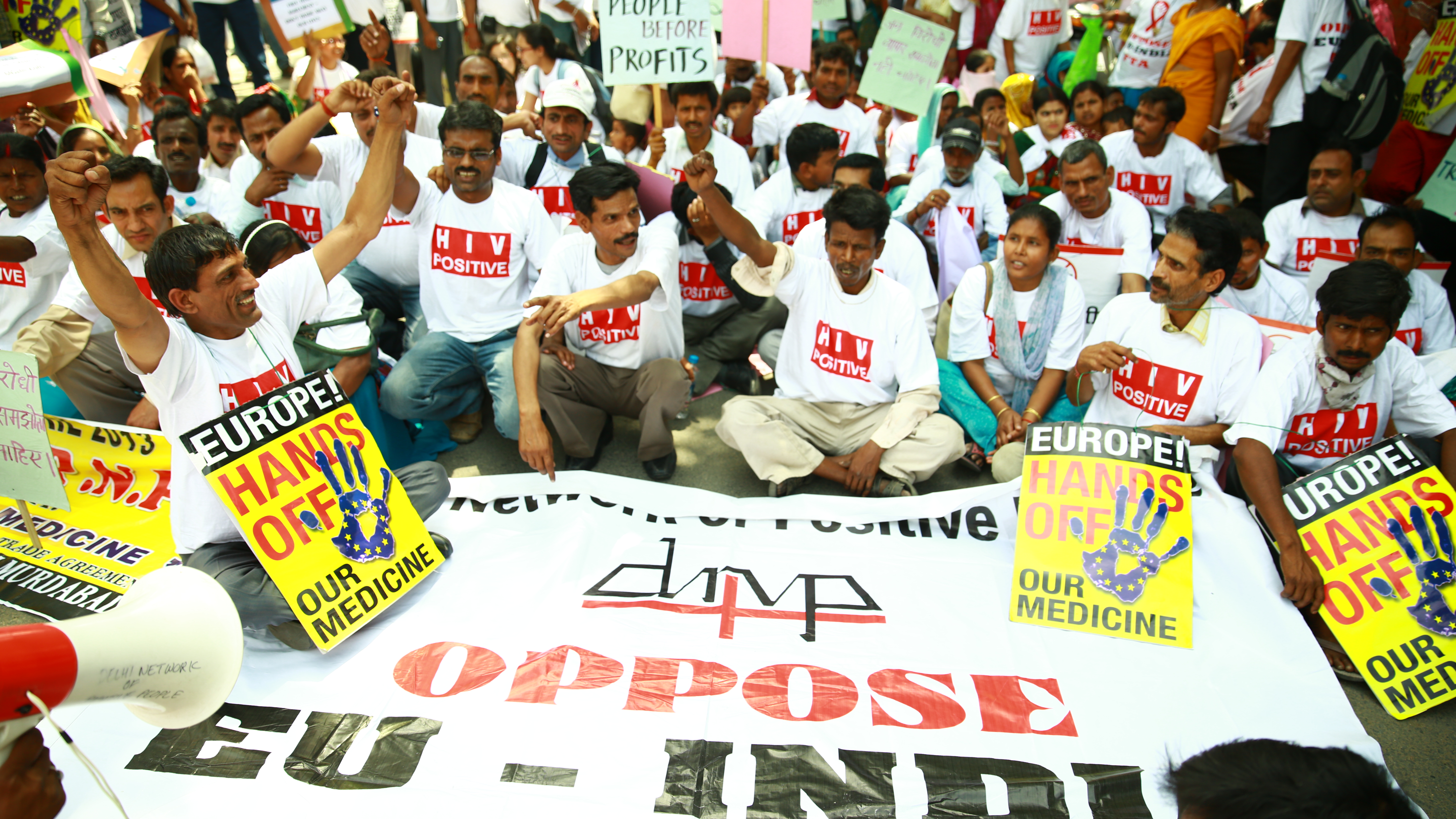 Officials from the European Union (EU) and India are expected to meet in Brussels on April 12th to resume technical talks on the long-stalled EU-India free trade agreement (FTA). A leaked draft of the agreement, which has been under discussion since 2007, contains proposals from the EU that push for intellectual property (IP) provisions in the FTA that exceed what is required by the World Trade Organization. Since 2010, MSF has expressed concerns about the detrimental effects that these proposed provisions could have on the sustainable supply of quality assured generic medicines from India, of which the country is a major supplier.

For more information, please see MSF’s letter to the European Commissioner stating our concerns about the EU-India FTA and its impact on access to medicines and “HANDS OFF OUR MEDICINE” campaign

“The World Trade Organization’s intellectual property rules often stand in the way of MSF’s ability to have access to the medical innovations needed for our programs in an affordable way, from safer and more easy-to-use antiretroviral medicines for HIV, to new drugs that improve treatment outcomes for drug-resistant tuberculosis, the recent breakthrough cures for hepatitis C, and new lifesaving vaccines that protect kids from pneumonia. Given our past experiences, we remain concerned that the EU-India trade agreement will be used as a platform to push for excessive intellectual property measures that will further jeopardize India’s ability to produce and supply affordable generic products.

Spiraling drug prices prevent people the world over from accessing the lifesaving medicines they need, causing preventable misery and deaths, and impacting governments’ abilities to effectively address global public health challenges. We call on the EU to live up to its commitment to prioritize public health interests by removing and rejecting harmful intellectual property rules that will put millions of lives at risk.”