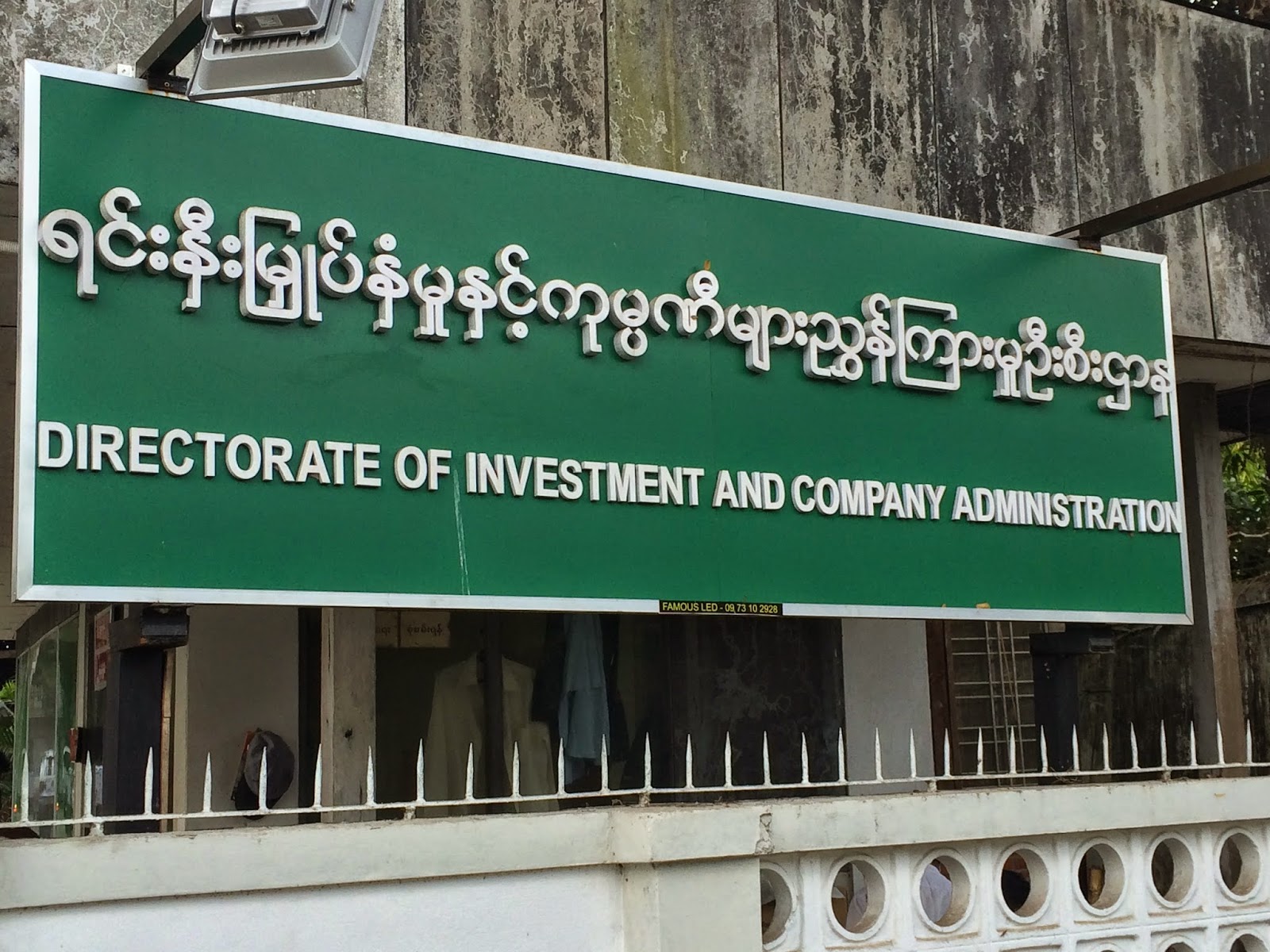 As the Hong Kong SAR is mainly included in the regions that Myanmar invited for promotion of its investment, the agreement will contribute to the process of Myanmar’s investment promotion, he said.

According to official statistics, Hong Kong’s investment in Myanmar reached $7.968 billion as of Jan 31 this year, since late 1988 when the country opened to foreign investment.