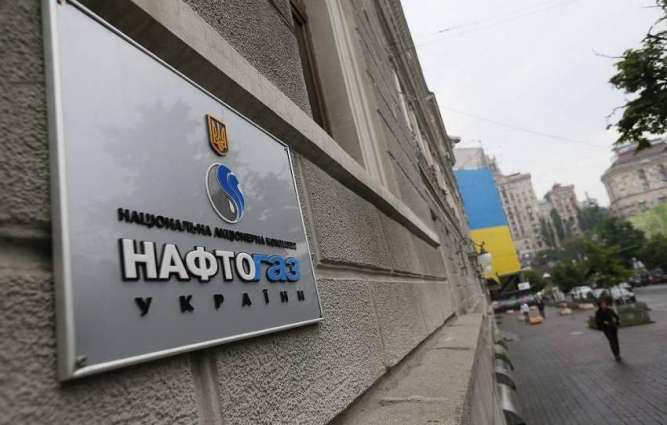 Ukraine’s joint stock oil and gas company Naftogaz said on 17 February the group seeks nearly $8 billion of compensation for its assets expropriated by Russia in Crimea.

Naftogaz said in a press release the company and six of its subsidiaries submitted their Reply Memorial on Quantum in the Permanent Court of Arbitration proceedings against Russia, responding to Russia’s Counter-Memorial on Quantum. “In its Reply Memorial, Naftogaz further substantiates its claim for compensation for its assets that Russia unlawfully expropriated in Crimea in March 2014 – damages valued at approximately $8 billion, including interest,” Nagtogaz said.

Earlier, the Tribunal found that Russia had breached a number of BIT provisions by the expropriation of Naftogaz group’s assets in Crimea, the press release read.

“Despite Russia’s appearance in the arbitration in January 2017, it refused to actively participate in the proceedings for nearly three years. Thereafter, Russia submitted its Counter-Memorial in December 2019, but did not put forward any alternative measure of damages,” Naftogaz said, adding: Instead, Russia argued that it owes Naftogaz nothing despite that Russia does not dispute that it unlawfully expropriated Naftogaz’s assets.”