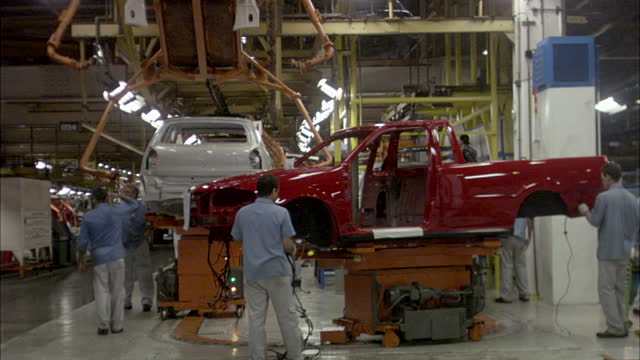 A new Free Trade Agreement between MERCOSUR and the Southern Africa Customs Union (SACU) entered into force on 1 April 2016, providing preference margins of 10%, 25%, 50% and 100% for almost 1,050 tariff items on each side.

The text states that the negotiation process began in December 2000 between Mercosur and South Africa with the signing of the Framework Agreement towards the Creation of a Free Trade Area, and in 2009 the Preferential Trade Agreement was signed, however it was only internalized this year.

The FTA between MERCOSUR and the Southern Africa Customs Union (SACU) [1] is forecast to increase the competitiveness of Brazilian products in South African countries. Since the agreement focuses upon a mutual preferential duty rate, it is expected there will be an increase in the demand for imports and exports between those markets.

Last year, Brazilian exports to South African countries amounted to $1.36 B USD, with a positive trade balance for Brazil around $720 M USD. With the agreement, according to the Ministry of Development, Industry and Foreign Trade (MDIC), the annual average only for Brazilian exports to SACU, in five years could exceed $1.5 B USD.

Specifically, the agreement will guarantee improved competitiveness to Brazil in various sectors such as automotive, textile, steelmaking, chemical and capital goods, as compared to today’s environment where the Brazilian exports is already performing, mostly for industrial goods.

Also, according to information from MDIC, this year (January to March 2016) the most items exported from Brazil to SACU are: grain corn and vehicles, and on the import side, the main goods imported are Anthracite coal (coal), vehicles and sheets of aluminum alloys.

In support of these figures, the MDIC identified the:

5 main products Exported from Brazil to SACU 2016 in the following order:

And the 5 main products Imported by Brazil from SACU 2016 in the following order:

Current scenario is having the exporting sectors support boosting the economy with increased exports, a potential market that up until recent has been neglected by Brazil to Africa. However with the new agreement, the impact for Brazilian exports will positively bend the export volume in a short time; estimated between five and seven years.

Another important impact on the process of Brazilian exports to that continent is that its main port, the Port of Namibia, is just eight days from Brazil’s Port of Santos, one of the main channels of Brazilian exports. This short ship schedule makes the process appealing in that the volume of exports can rapidly increase due to the quick turnaround from port to port.

Finally, this agreement potentially provides the MERCOSUR countries easier access into a significant economic market, consisting of 65 million consumers. Now is the perfect time to focus on this large customer base for Brazil and increase their export production.

It is a firm belief that exports are a key element to help Brazil retake their business growth path. This can be a reality, but there are important factors to be considered. Foreign trade is highly complex and is affected by constant changes (there are approximately 4 legal and/or tax changes affecting foreign trade management every business day in Brazil), and so often, companies fail to follow all the changes losing competitiveness and assuming risks.