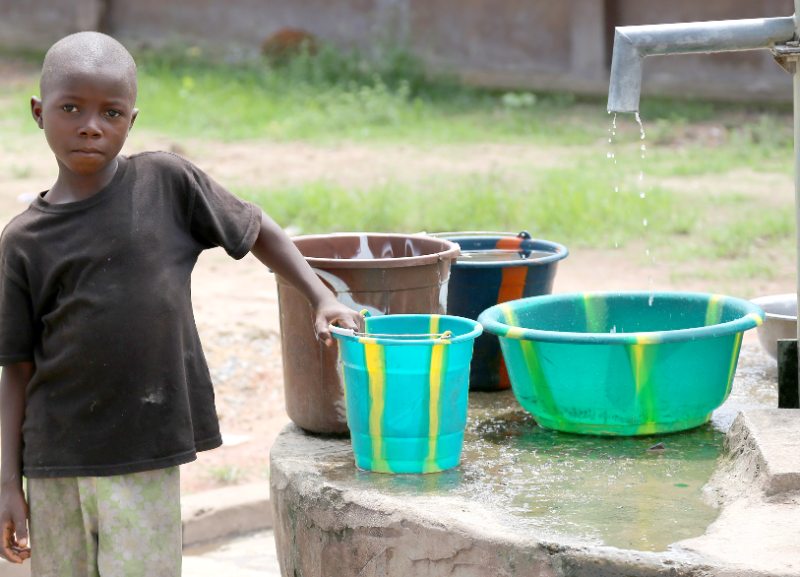 A new report released by the Institute for Agriculture and Trade Policy (IATP) finds that the Investor State Dispute Settlement (ISDS) process, included in NAFTA and other trade and investment agreements, is threatening the right to water around the world, as well as contradicting the public health, food security, and other development goals laid out by the United Nations under the 2030 Sustainable Development Agenda.

ISDS gives foreign investors the right to demand compensation for environmental, public interest, and other laws that undermine their anticipated profits. Cases are decided by unaccountable panels of trade lawyers who might have conflicts of interest. This provision, initially put in place to ensure investors’ rights are protected against nationalizations or expropriations, has evolved to become a tool for corporations to tie up governments in long and expensive legal cases, with chilling effects on public interest rules around the world.

The report finds that, in ISDS cases as far ranging as water privatization in Argentina, to the recent NAFTA ISDS suit filed by TransCanada over its Keystone XL pipeline, countries have paid over $100 million to corporations for the loss of “future expected profits.”

“The settlement amounts don’t even include the legal fees that countries must pay defending themselves over several years,” says Shiney Varghese, the author of the report. “ISDS has no place while the world is trying to achieve sustainable development goals around food and nutrition security, health, and water security.”

The report concludes that future trade agreements, including the renegotiation of NAFTA, should eliminate the ISDS process and put the protection of water and other public goods above the profits of multinational investors.