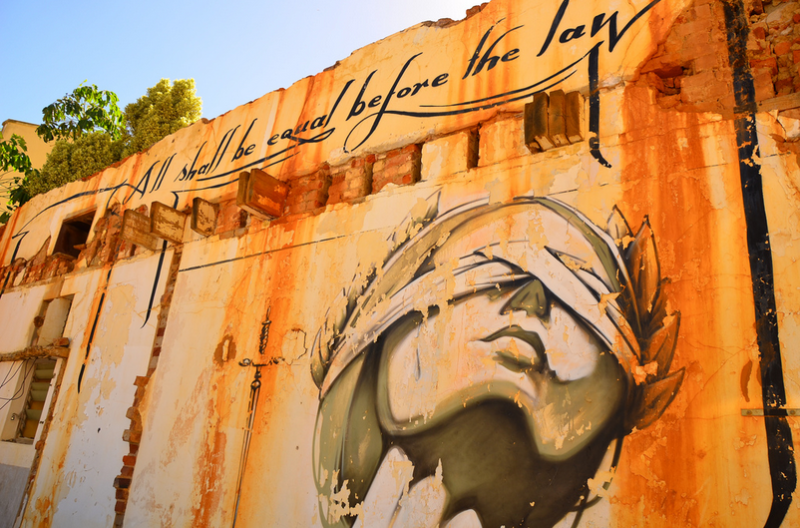 In the midst of various events, which sent shockwaves through the South African economy, the Protection of Investment Act (Act) was enacted on 15 December 2015.

The Act was introduced by the Department of Trade and Industry (DTI) in order to codify the treatment of, and protection standards applicable to, foreign investors in South Africa. The introduction of the Act is in line with the DTI’s policy decision, announced in 2013, to terminate, or not renew, a majority of the bilateral investment treaties (BITs) which were entered into with some of South Africa’s major trading partners.

Several critics of the Act, which was initially titled the Promotion and Protection of Investment Bill (Bill), have suggested that it is likely to deter foreign investment in South Africa. Indeed, during public hearings held in September 2015, the European Union Chamber of Commerce in South Africa told the DTI’s portfolio committee that a number of European businesses were suspending further investment into South Africa as a result of the uncertainty created by the draft Bill. The potential for capital flight was echoed by other organisations including the American Chamber of Commerce in South Africa, as well as Anglo American. The Institute of Race Relations described the proposed legislation as counterproductive, vague and in violation of South Africa’s trade commitments under the South African Development Community Protocol.

Even more concerning, the Act has failed to address a number of key issues which were raised during the lengthy public consultation process. For example, the DTI have stood firm on their position to remove investors’ rights to seek recourse through international arbitration, a position which is contrary to customary international law. Furthermore, the Act affords the government the right to take measures against investors in order to, among other things, ’redress the social and economic inequalities and injustices of the past’ which may include expropriation or nationalisation. Should such measures be taken, the foreign investor will (most likely) be afforded the same protection as domestic investors, meaning that compensation payable will be based on what is ’just and equitable’ in the circumstances, and not on the market value of the property, as is the case under most BITs.

The Act forms part of a series of proposed legislation which has been viewed as ’investor unfriendly’. Examples of this trend include the draconian rules introduced in the private security industry, as well as the anticipated amendments to the Mineral and Petroleum Resources Development Act and the Expropriation Bill. While commenting on this growing concern, Carol O’Brien, executive director of American Chamber of Commerce in South Africa, is quoted as saying "it is one (piece of) legislation after another hitting you and you are beginning to wonder whether foreign investment is welcome in South Africa". Confirming this concern, the Southern Africa-German Chamber of Commerce and Industry has said that the new law is likely to dull the appetite of potential German investors in South Africa.

While there is little empirical evidence which suggests that there is a direct link between foreign direct investment and the existence of suitable investment protection mechanisms (i.e. through a BIT), the comments made by various parties during the Act’s development, particularly those from Europe, are certainly worrying for a country where capital flight is looking ever more likely. Given the mounting economic headwinds that the country already faces, coupled with the decline in South Africa’s credit rating, one has to question why the DTI has forged ahead with this type of legislation, particularly in its current form.