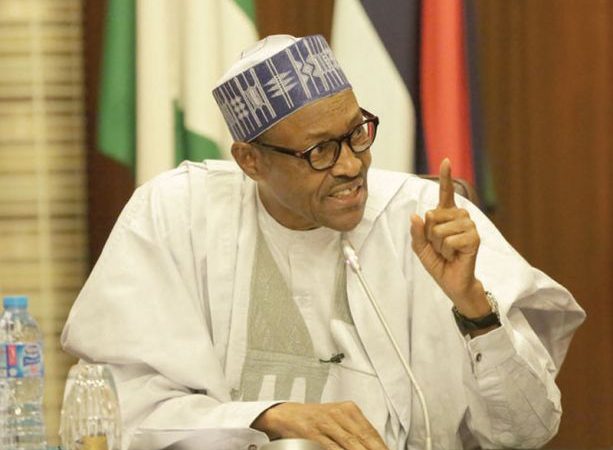 (AFP) Nigerian President Muhammadu Buhari will not attend the African Union summit in Rwanda this week, an official statement said Sunday, in a blow to plans to launch a major free trade treaty across 54 countries.

Buhari was scheduled to leave Abuja on Monday ahead of Wednesday’s launch but pulled out to allow for more consultations.

"Mr President will no longer be travelling to Kigali for the event because certain key stakeholders in Nigeria indicated that they had not been consulted, for which reasons they had some concerns on the provisions of the treaty," the statement said.

"Consequently, Mr President’s decision is to allow time for broader consultations on the issue."

The organised labour union, the Nigeria Labour Congress (NLC), urged Buhari not to sign the deal.

"We at the Nigeria Labour Congress are shocked by the sheer impunity or blatant lack of consultation in the process that has led to this," said NLC President Ayuba Wabba.

"We have no doubt this policy initiative will spell the death knell of the Nigerian economy."

The AU decided to go ahead with the treaty in 2012 aiming to establish a single liberalised market for trade in goods and services.

The agreement sets up a negotiated rules-based system in order to expand intra-African trade from its very low base of 14 percent, the Nigerian presidency said.

Nigeria, Africa’s biggest oil producer and with a population of 190 million, is a massive market.

But the fall in the price of oil sparked recession and Buhari has resorted to a protectionist economic policy with a long list of products banned from importation.