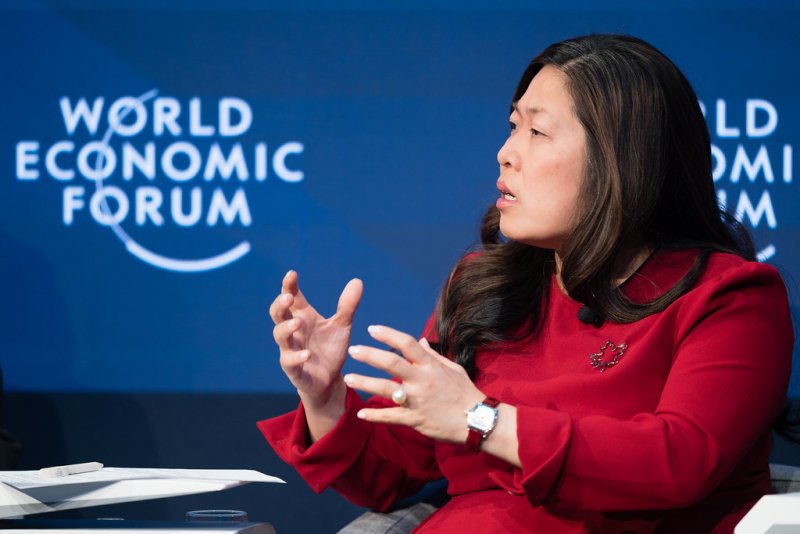 by Mike Blanchfield · The Canadian Press

International Trade Minister Mary Ng was unable to offer MPs a firm guarantee today that they will see a bill to ratify the new provisional Canada-Britain trade agreement before Parliament is due to break for Christmas on Dec. 11.

Ng also revealed that officials in both countries are still working on the final text of the agreement.

The update by Ng to the House of Commons trade committee left opposition members across party lines surprised and pressing for answers on how a delay would affect Canadian exporters — who could face new British tariffs if the deal isn’t finalized by a Dec. 31 deadline.

Canada’s current agreement with Britain under its European Union trade pact expires when Britain’s divorce from the EU takes effect at the start of the new year.

Without a new deal to replace it, a series of new British tariffs on Canadian exports such as seafood, beef and automobiles would be triggered.

Ng said both countries are working on "mitigation measures" to provide stability to businesses and prevent new tariffs. But she offered no specifics after being repeatedly pressed by opposition MPs.

At one point, she said she didn’t want to make policy "on the fly."

"I don’t want to provide uncertainty. What I want to do is provide certainty for businesses," Ng said in response to one of several questions on the topic.

"I would be pleased to talk about them once that work is concluded."

Their announcement came in a hastily-called Saturday morning teleconference with no accompanying briefings for journalists about the content of the deal, as was the case when the original Comprehensive Economic and Trade Agreement between Canada and the EU, or CETA, was struck.

Conservative trade critic Tracy Gray was one of several MPs to press Ng on Monday for more specifics on what could be done to paper over problems that Canadian exporters might now be facing on Jan. 1.

Gray chided Ng for not laying out a timeline for when a bill would be tabled in the Commons and the Senate.

"I don’t understand how we can have certainty and continuity when we don’t have a plan when this will be coming to Parliament," Gray said.

"It sounds like you haven’t plotted out a plan over the nine days since this splashy announcement, when this would play out."

New Democrat trade critic Daniel Blaikie asked Ng to walk the committee through "scenarios" in the event the deal is not finalized by Dec. 31.

"What kinds of contingencies are you putting in place ? And what does supporting Canadian business in the event that a deal isn’t enacted by Dec. 31 look like ?" he asked.

Ng thanked him for the question and replied : "We are looking at a range of options that will mitigate the impact of any delays that may occur."