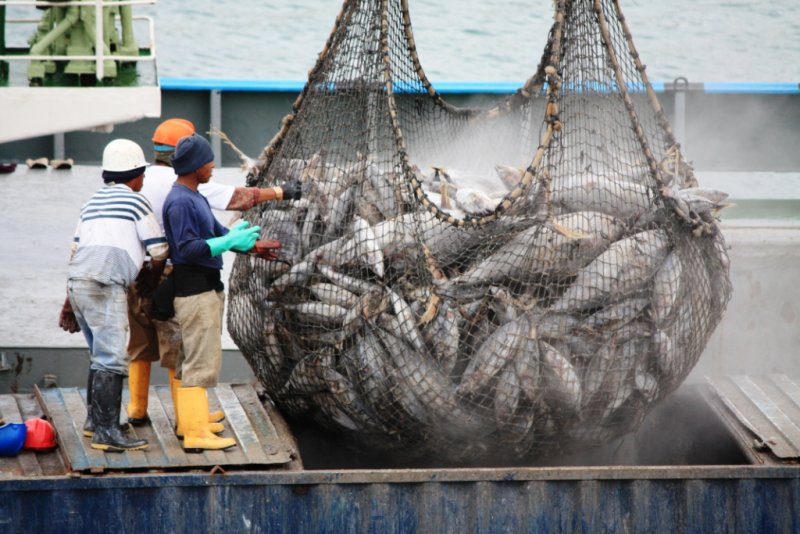 Free trade agreement with Costa Rica and Panama has been ratified by the Norwegian Parliament (Storting), granting Norwegian fish exporters the same terms and conditions as their competitors in the region, which implies they will operate on equal footing with countries such as Chile.

“I am very pleased that the Storting has said yes to the free trade agreement between the EFTA member states [Iceland, Liechtenstein, Norway and Switzerland] and Costa Rica and Panama,” pointed out Minister of Trade and Industry Monica Mæland.

And the minister added: “Free trade agreements provide favourable export conditions for Norwegian companies. They are crucial for the Norwegian business sector, especially because they ensure competitiveness vis-à-vis companies from regions such as the EU.”

The agreement, which was signed in 2013, regulates trade in goods and services, and encompasses investment, government procurement, protection of intellectual property rights and competition. It also contains a chapter on trade and sustainable development.

The agreement with Costa Rica and Panama, which will enter into force on 1 September 2014, foresees the possibility of El Salvador, Guatemala, Honduras and Nicaragua becoming parties to the agreement as well.

The Trade Ministry informed that trade with Costa Rica and Panama is currently modest and that Norway has business interests in these countries in important areas such as hydropower, renewable energy, fisheries and aquaculture. The Panama Canal is important for Norwegian shipping.

Trade in goods between Panama and Norway in 2013 totalled NOK 694 million (USD 113.3 million). Norwegian exports to Panama consist of ships and ship’s gear, fish and fertiliser. Norway mainly imports ship’s gear from Panama, in addition to some agricultural products.