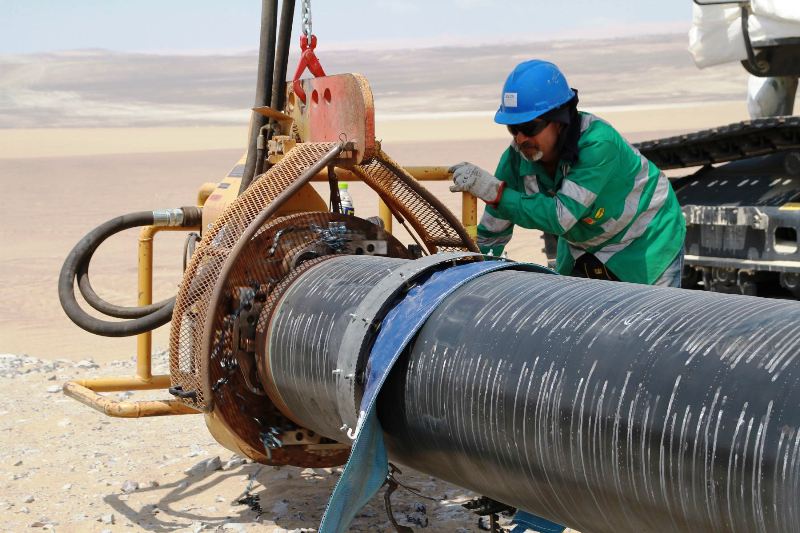 Lima, Feb 5 (Reuters) - Brazil construction company Odebrecht SA has taken Peru to arbitration over a failed $2 billion investment in a gas pipeline, arguing it needs to recoup the money to pay debtors in order to navigate its own bankruptcy restructuring.

Odebrecht, which announced the move on Wednesday, is in a precarious financial situation due to the revelation of its participation in a complex scheme to exchange bribes for public work contracts throughout Latin America.

Peru’s prosecutorial agency did not return a request for comment on Wednesday.

The arbitration deals with a large gas pipeline project for which Peru canceled Odebrecht’s contract in 2017, at a time of intense political backlash against the company due to corruption allegations.

At its height, Odebrecht became Peru’s top government contractor, helping to develop some of the country’s most ambitious engineering projects. It achieved this in part by bribing scores of public sector workers and politicians, actions the company has admitted. Odebrecht is cooperating with Peruvian prosecutors.

In a letter submitted to prosecutors and reviewed by Reuters, Odebrecht says its removal from the gas pipeline project was “a very big blow” to the company and that given its current financial situation, it is forced to “try to recoup” the money already spent.

In a press release on Wednesday, Odebrecht said it remains “completely willing to find a solution together with the (Peruvian) State that will allow for the withdrawal of the arbitration.” (Reporting by Marcelo Rochabrun; Editing by Richard Chang)