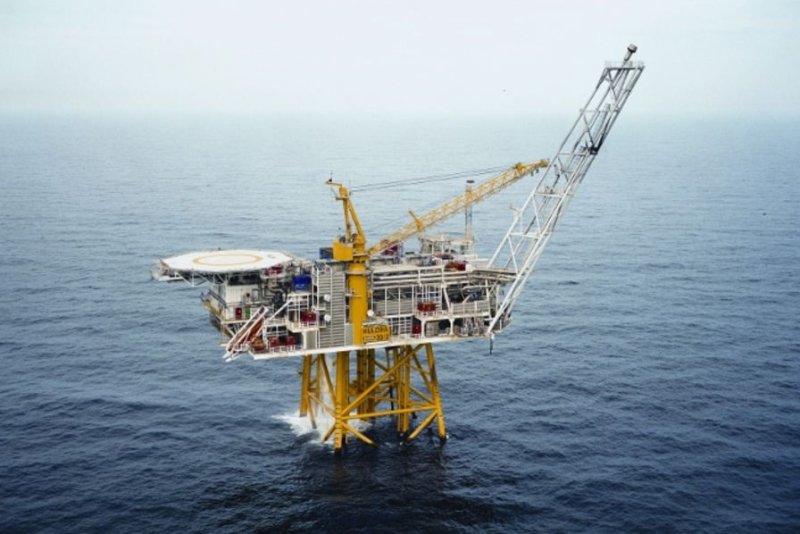 By Nick Mathiason and George Turner

ConocoPhillips, the US oil giant, has finally paid tax to Vietnam on a $896m gain from the sale of two oil fields in 2012 – marking a significant climbdown amid embarrassing legal action and international criticism.

Conoco’s “capitulation” comes after Finance Uncovered revealed in 2018 the company was using an obscure British law to try and avoid a Vietnam capital gains tax bill estimated to be worth up to $179m.

Conoco’s retreat appears to have come about partly because it wanted to avoid further negative publicity, those with knowledge of the issue claimed. Our original story was published in The Guardian newspaper.

The company confirmed a settlement had been reached but declined to disclose the amount paid. It is understood the settlement was less than $179m.

Most coverage of international tax abuse focuses on corporation tax.

But Finance Uncovered and our journalist partners in Uganda, Germany and Namibia have probed a new front in the tax debate – capital gains tax avoidance.

In four investigations, we have uncovered multinational capital gains tax dodges worth a combined $2.4bn.

The Conoco settlement was announced late last year and came as its lawyers negotiated with the Vietnamese government.

When Vietnam signalled it would claim the tax due, Conoco issued a pre-emptive legal strike using an arbitration process run by the United Nations Commission on International Trade Law.

The arbitration was to take place under the UK-Vietnam Bilateral Investment Treaty because the 2012 deal had involved British subsidiaries of the US major.

The structure of the 2012 sale was complex. A UK subsidiary of Conoco had sold two companies it owned — ConocoPhillips Gama Ltd, and ConocoPhillips Cuu Long — to another UK company owned by the Anglo-French oil firm Perenco.

It appears from corporate accounts that the only assets held by ConocoPhillips Gama and Cuu Long were Conoco’s oil interests in Vietnam.

According to accounts filed at Companies House in the UK, ConocoPhillips sold the companies for $1.3bn, reaping a profit of $896m. Buried in the detail of those accounts, a small note stated that the company paid no taxes on the capital gain.

The tax-free gains were made possible by the UK’s “substantial shareholder exemption”, which meant profits on the sale of shares in subsidiary companies are not subject to capital gains tax in the UK.

But while the UK may choose not to levy any capital gains tax, Vietnam had the right to do so under the terms of the UK-Vietnam tax treaty.

The technique of holding shares of assets in a separate country is known as offshore indirect transfers.

It is widely used by global companies to avoid tax on the profits from assets such as mines, telecom businesses or real estate are sold.

Mae Buenaventura, deputy coordinator at the Asian Peoples’ Movement On Debt and Development, said: “There is a growing trend towards lowering capital gains taxes, just as corporate income taxes are being reduced.

“Capital gains tax is a progressive tax, levied on those with property and wealth, and thus cutting rates benefits only the rich and propertied elites.

“This contributes to further heightening inequality. While the rich are favoured with tax breaks, public spending on the most basic social services remains gravely inadequate. Revenues forgone from tax avoidance represent the loss of financial resources that could have gone to public healthcare, education, water and sanitation services, electricity and other needs essential to a life of dignity.”

Alex Cobham, chief executive of Tax Justice Network, said: “The apparent capitulation of ConocoPhillips is a welcome development not least for the tax revenues of a country in which millions of people live in extreme poverty.

“But there is no reason to think that this signals the end of this type of indirect offshore transfer scheme. A number of high profile cases in recent years have shed some light on the phenomenon, thanks in no small part to the work of Finance Uncovered.

“The scale of revealed revenue losses is well into the billions of dollars. Given the extent of corporate accounting opacity, this is likely just the tip of the iceberg.”

ConocoPhillips confirmed it reached a settlement with the government of Vietnam “to resolve matters regarding the 2012 sale of the company’s Vietnam business,” said its spokesman. “We engaged in a constructive dialogue and are pleased to have the matter resolved.”

Tax experts suggest that Vietnam will continue to be affected by this tax avoidance technique more generally. A significant amount of companies investing in the south east Asia country are from Singapore. The tax treaty between the two countries allows for capital gains tax to be waived.

“Currently investors can take advantage of hundreds of bilateral tax treaties, which, like the Singapore-Vietnam treaty, allow them to avoid capital gains tax on indirect transfers of assets,” said Martin Hearson of the International Centre for Tax and Development. “Fixing these problems in their treaty networks should be an urgent priority for developing countries that want to tax foreign investment more effectively.”