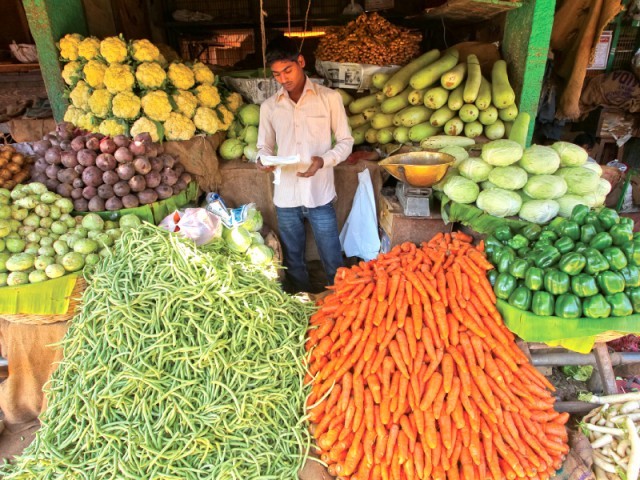 Out of the frying pan...into trade liberalisation: SAFTA a disaster for Pakistan’s agriculture sector

The South Asia Free Trade Agreement (Safta) appears to be a ‘disaster’ for Pakistan’s agricultural sector and is backed only by the industrial lobby.

Safta was signed at the cost of agriculture in an attempt to trade goods at concessionary rates with India, senior officials familiar with the development revealed during deliberations on the expected grant of most-favoured nation (MFN) status to India.

After granting MFN status, Safta will be implemented, paving way for import of Indian goods at extremely low tariff rates in the range of 0-5%, excluding items placed in sensitive list.

Members of the South Asian Association for Regional Cooperation (Saarc) reached an understanding on Safta on January 6, 2004 in Islamabad aimed at slashing customs duties on all traded goods to zero by 2016.

According to officials, the commerce ministry was reluctant to push ahead with Safta during Musharraf’s rule, arguing that India was a closed economy and free trade would only benefit Delhi as it would be able to send its products to central Asian states via Pakistan.

“Safta was a disaster which was signed during the Musharraf regime. It was only a political move, opposed by the commerce ministry at that time,” an official familiar with the development said at that time.

At the time of signing Safta, the Musharraf government intended to protect the industry because this lobby was strong.

“The agriculture lobby was not that strong and Safta was inked in haste as well as at the cost of agriculture,” the official said, adding it would not be possible to implement the accord in the wake of fierce resistance from farmers this time.

Officials revealed that the International Monetary Fund (IMF) was also pushing for signing the free trade agreement at that time, but the commerce ministry insisted that land route should not be opened because it would benefit India only, enabling it to reach central Asian states.

Under Safta, tariffs would be in the range of 0-5%, but in the free trade accord with China, tariff concessions stood at 8%, they said.

Experts suggested that China should be given the status of observer in Saarc. Later, it could become member of the grouping and safeguard Pakistan’s interests.

Sources argued that the MFN status would also help India spread its presence in Afghanistan, particularly after the US pulls its forces out of the landlocked country in 2014. “After 2014, the US will not need to depend on Pakistan. The MFN status is a strategic move which will ensure presence of India in Afghanistan,” an expert remarked.

Experts pointed out that the US had not played any role in resolving water disputes between Pakistan and India as Pakistan had lost 30% of water following construction of dams by India on Pakistani rivers.

Water losses had hit Pakistan’s agricultural sector and the MFN status would destroy the sector with fears that Indian farm goods would flood the domestic market, they cautioned.