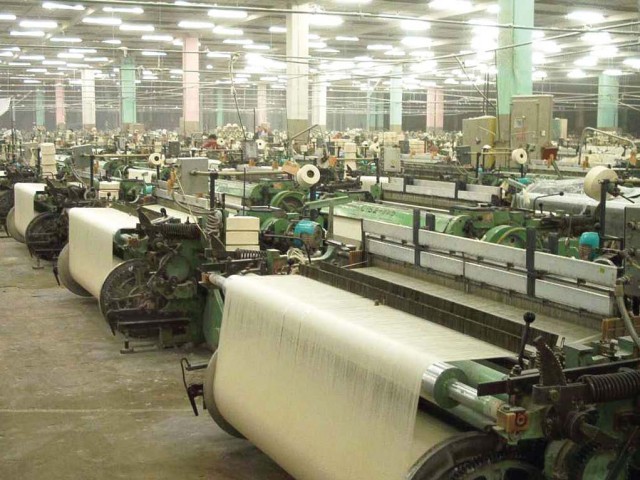 Pakistan’s major exports to Turkey include fabric and garments

The seventh round of negotiations on free trade agreement (FTA) between Pakistan and Turkey would be held from June 6-7 in Turkey in order to finalise the agreement.

The two countries will also discuss specific sectors, including textile during the negotiations. Pakistan and Turkey’s free trade agreement will be signed on August 14 to enhance the bilateral trade between the two countries, a senior official of the ministry of commerce told APP.

He said the two sides would exchange provisional lists for a final agreement in the upcoming round of dialogue. "Pakistan’s trade balance with Turkey remained positive until 2011; however, it started decreasing since 2011, when additional duties on various commodities were imposed by the two countries," the official added.

The two sides will hold discussions on agreement on goods, services and investment, he said. After signing the new FTA with Turkey, the two countries will be able to improve their trade balance, he added.