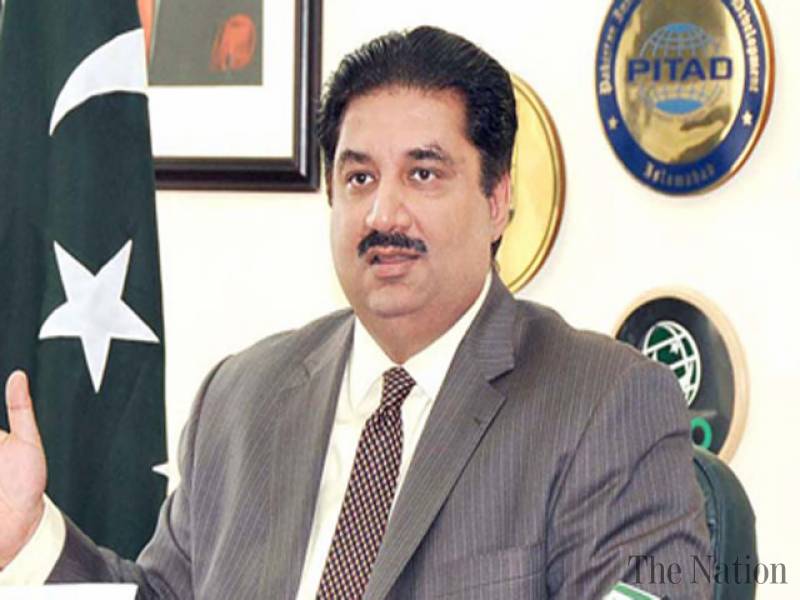 Pak-Turkey FTA to be signed on Aug 14

He said the two sides would exchange provisional lists for a final agreement in upcoming round of dialogue.

"Pakistan’s trade balance with Turkey remained positive until 2011, however, it started decreasing since 2011, when additional duties on various commodities were imposed by the two countries," he said.

The official said the two sides will hold discussions on agreement on goods, services and investment.