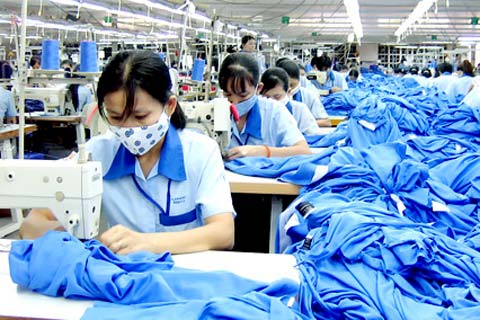 (APP) Pakistan and Vietnam have agreed to share an initial list of products while kicking off negotiations on a free trade agreement (FTA), a senior official of the Ministry of Commerce told APP on Thursday.

The agreement was reached in the fourth meeting of Pakistan-Vietnam Joint Commission on Trade, which concluded on Thursday.

The official said the two sides acknowledged the importance of tariff concession for boosting bilateral trade, adding Pakistan proposed tariff concessions similar to those offered to members of the Association of Southeast Asian Nations (Asean).

Replying to a question, the official said trade volume between Pakistan and Vietnam had risen to $554 million compared to a meagre $97.6 million a decade ago.

“We are satisfied with progress of the dialogue between the two countries and things are moving smoothly pertaining to future bilateral trade,” he said.

Replying to another question, the official said during the talks, both sides also reviewed the implementation of agreements reached during the third joint commission meeting held in Hanoi.

Pakistani officials assured Vietnam delegates of complete support and facilitation for Vietnam investors in energy and other sectors for capital injection.