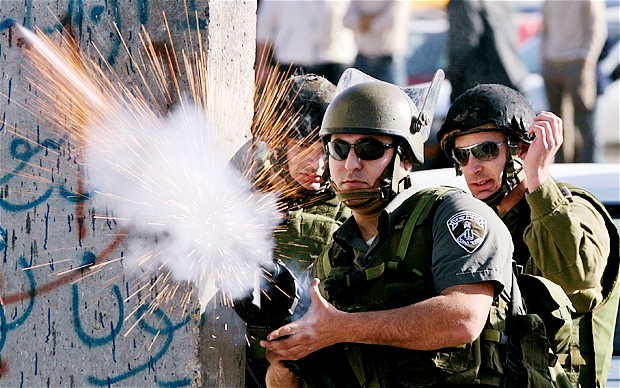 Panama signed a free trade agreement with Israel, its first with a Middle Eastern nation.

The agreement was signed on Saturday in Panama City to seal a set of negotiated deals including access to markets, customs, services and investments, intellectual property, trade obstacles, institutional issues and conflict resolution.

“This is our very first agreement with a Middle Eastern partner and hence it represents important opportunities to Panamanian exporters and businessmen. It has a vast coverage of goods, services and investment,” said Meliton Arrocha, Panama’s minister of trade and industries.

A special chapter of the agreement also intends to boost the capabilities and competitiveness of the Central American nation’s small- and medium-sized companies in innovation and technology transfer fields, he added.

“The agreement is expected to serve as another springboard for Israeli service providers — especially in software, communication, information security, engineering and R&D — thus expanding the potential of this and related markets,” Israel’s Ministry of Economy spokesman said in May.

The negotiations are part of efforts by Israel to expand its exports to new markets and strengthen relations with Latin American countries.

Israeli exports to Panama in 2014 stood at $25 million and imports from Panama at $3 million, according to the Israel’s Ministry of Economy.