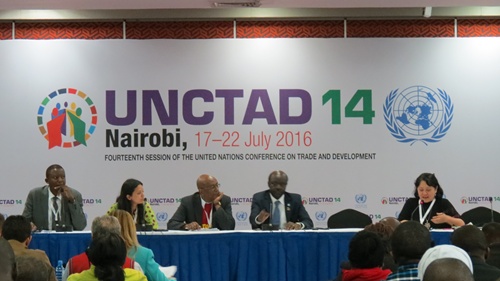 • It is time to move to phase 2 of IIA reform: modernizing the existing stock of old-generation treaties. Old treaties abound: more than 2,500 IIAs in force today (95 per cent of all treaties in force) were concluded before 2010. Old treaties “bite”: as of end-2016, virtually all known investor-State dispute settlement (ISDS) cases were based on those treaties. And old treaties perpetuate inconsistencies: their continued existence creates overlaps and fragmentation in treaty relationships and poses interaction challenges.

• Determining which of these 10 policy options is right for a country in a particular situation requires a careful and facts-based cost-benefit analysis that considers broader challenges; and should ultimately reflect a country’s international investment policy direction and national development strategy. Moreover, policymakers have to consider the compound effect of multiple options, which could result in a treaty regime that is largely deprived of its traditional investment protection rationale.

• Comprehensive reform of the IIA regime would benefit from intensified multilateral backstopping. UNCTAD, through its three pillars of work – research and policy analysis, technical assistance and intergovernmental consensus-building – can play a key role, as the United Nations’ focal point for international investment and the international forum for high-level and inclusive discussions on today’s multilayered and multifaceted IIA regime.

• Recent developments in the international investment regime, a stocktaking of IIA reform and phase 2 of IIA reform are discussed in UNCTAD’s World Investment Report 2017 (chapter III).