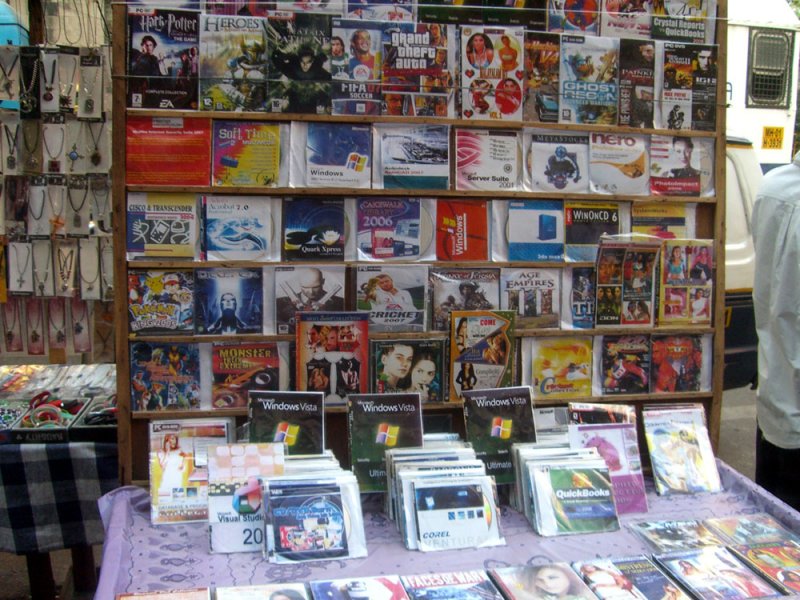 The proposed Trans-Pacific Partnership (TPP) has grabbed its fair share of headlines in both Asia and the Americas after the US House of Representatives’ dramatic rejection of a key part of the package. But although intellectual property features prominently in the deal, it may not have much of an impact on Asia’s overall IP climate even if it is passed. That’s because China and India ­– commonly cited as two of the most important (and problematic) markets in the region – are not party to the TPP. They are, however, both participating in negotiations for another trade agreement, the Regional Comprehensive Economic Partnership (RCEP), and recently leaked documents show that India’s policies on software and pharmaceutical patents are firmly on the agenda.

Delegations from the sixteen participating Asian countries convened in Kyoto last week for a round of talks which included a working group on intellectual property issues. We cannot know for certain what went on behind closed doors, but a series of leaks by Knowledge Ecology International in the run-up to the meetings revealed the negotiating positions of key players including ASEAN (which is negotiating as a bloc), Japan, South Korea and India.

On the software front, Japan’s proposed IP chapter text calls for patent protection for computer programs. Section 3(k) of India’s Patents Act, however, holds that computer programs per se are not patent-eligible. The exact meaning of that passage is very much open to interpretation, an ambiguity this blog has written about in the past. Some of the most recent jurisprudence, however, seems to hint that Indian judges may not approach software patents much differently than their counterparts in, say, Europe. A recent high court decision holding that software with some technical contribution or technical effect was patentable was interpreted by some as possibly signalling a “new era” of software patenting in the country. India’s proposed IP chapter does not specifically mention software patents as any kind of red line. It is possible here that the parties are not so far apart.

Predictably, the biggest area of contention is pharmaceuticals. India lays out, in the very first article of its proposed IP chapter, basic principles which make clear that avoiding TRIPS-plus provisions is the foundation for its negotiating position. Both Japan and Korea propose rules that go beyond the agreement, including data exclusivity and compensatory patent term extensions for pharmaceutical inventions held up at the marketing approval stage. And, in a measure taking direct aim at section 3(d) of India’s Patents Act, Japan’s draft would prohibit parties from denying patents to “new forms of a known substance” which do not enhance the efficacy of the substance. Statements by Indian officials since the leak have reaffirmed that the government is not willing to entertain this or other modifications to its law which go beyond its TRIPS obligations.

But RCEP is not the only forum in which India’s patent policies have come under fire in recent days. It was reported last week that both the United States and Switzerland are campaigning at the WTO ministerial congress in Nairobi to terminate the WTO’s moratorium – in effect for the last 20 years – on so-called ‘non-violation’ complaints under TRIPS. If the ban were lifted, any WTO member could file a complaint against, say, section 3(d) for causing a loss to that member, even if it cannot show that the relevant law violates TRIPS.

With the RCEP shaping up to be tougher on intellectual property than many had expected, it may prove difficult for India to maintain its IP policies while joining in either of the ambitious efforts to create an Asian free trade area. Half of the RCEP countries are also parties to TPP or a free trade agreement with the United States; that means they will want to see the rest of Asia bound by the same robust IP protections that they will have to abide by. In pushing the TPP, US president Barack Obama has often warned “if we don’t write the rules, China will”; but in this case it is India which may have a hard time persuading the region to go along with its policies.