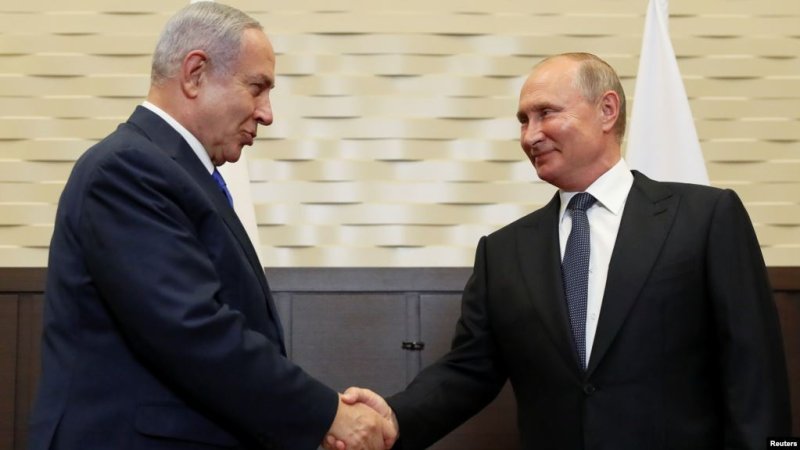 On Thursday, Putin and Netanyahu held a meeting in Sochi, having discussed a number of issues of bilateral interest.

"The parties expressed a wish to boost adjusting agreements on a free trade area between Israel and the Eurasian Economic Union," Lavrov told reporters on late Thursday after the talks between Putin and Netanyahu.

Last year, Israeli Ambassador to Russia Gary Koren said that Israel and the EAEU had resumed talks on preparing the free trade agreement.