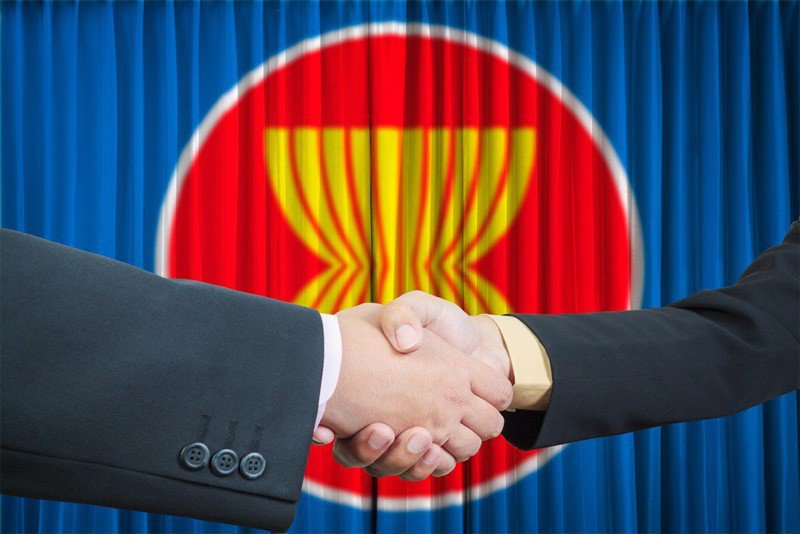 While negotiations on the proposed Regional Comprehensive Economic Partnership (RCEP) agreement recently broke a deadlock, India is now under pressure to update its offers on tariff reduction on goods and services trade before the next meet.

The last round of negotiations, held last week in Kobe, Japan, saw India receiving better offers from other nations on tariff reduction and market access in both merchandise as well as services trade.

“This represents a forward movement after a significant period of stagnation in talks,” a senior commerce ministry official said. However, the country is now expected to reciprocate similarly by updating its own offers, he added.

The government is considering the proposals, especially with regard to China, that may be made at the next month’s meeting slated to be held in Philippines.

The RCEP is a proposed free trade agreement (FTA) between the 10 countries of the Association of Southeast Asian Nations (Asean) and six others with which this bloc has FTAs — Australia, China, India, Japan, South Korea, and New Zealand. Negotiations, which formally began in the 2012-end, had originally targeted 2015 for concluding the deal.

At the ministerial meet held in Laos in August last year, India had made its boldest move so far by shifting its long-held stance of a three-tiered, differential levels of tariff reduction to a single one applicable to all RCEP members, subject to the provision of minimum deviations for various nations.

However, keeping in mind the countries like China, with which it has a significant trade imbalance, India had later suggested a separate rate of tariff reduction.

India has a goods trade deficit with China that has ballooned from $1.1 billion in 2003-04 to $52.7 billion in 2015-16. The domestic steel and heavy industries sectors have been apprehensive that China might use the RCEP to try and gain more market access in India even as it remains unwilling to import more.

Currently, with regards to China, the number of tariff lines offered for reduction as well as the phase-out period is under consideration. Earlier, a 20-30 year period had been suggested for phasing out tariff lines for imports from China, as it is essential to ensure Indian industry has enough time to improve its competitiveness.

India is primarily interested in securing greater market access for services and is pushing for easing restrictions in the sector. It is especially looking at opening up issues under Mode 4, which deals with cross-border migration of services professionals.

“The recent government has established that India can be engaged on tariff reduction in merchandise trade only if discussions on services trade continues,” the official quoted above added.

Also, the Trans-Pacific Partnership factor continues to impact RCEP talks. With the Trump administration in the US pulling the plug on TPP, experts had predicted that India would be able to push talks faster with nations like Japan, Australia, New Zealand, which were part of the TPP. However, officials in the know said these nations have taken a more aggressive stance.

They have been joined by the Asean bloc of nations which wants to achieve meaningful progress regarding RCEP before the end of the year owing to this year being the 50th anniversary of founding. Asean members like Philippines, Indonesia and Thailand had also shown an interest in jumping on the TPP bandwagon last year.

For India, the RCEP presents a decisive platform to influence its strategic and economic status in the Asia-Pacific region. Expected to be the largest regional trading bloc in the world, accounting for nearly 45 per cent of the global population with a combined gross domestic product of $21.3 trillion, it will also bring the biggest economies of the region into a regional trading arrangement.