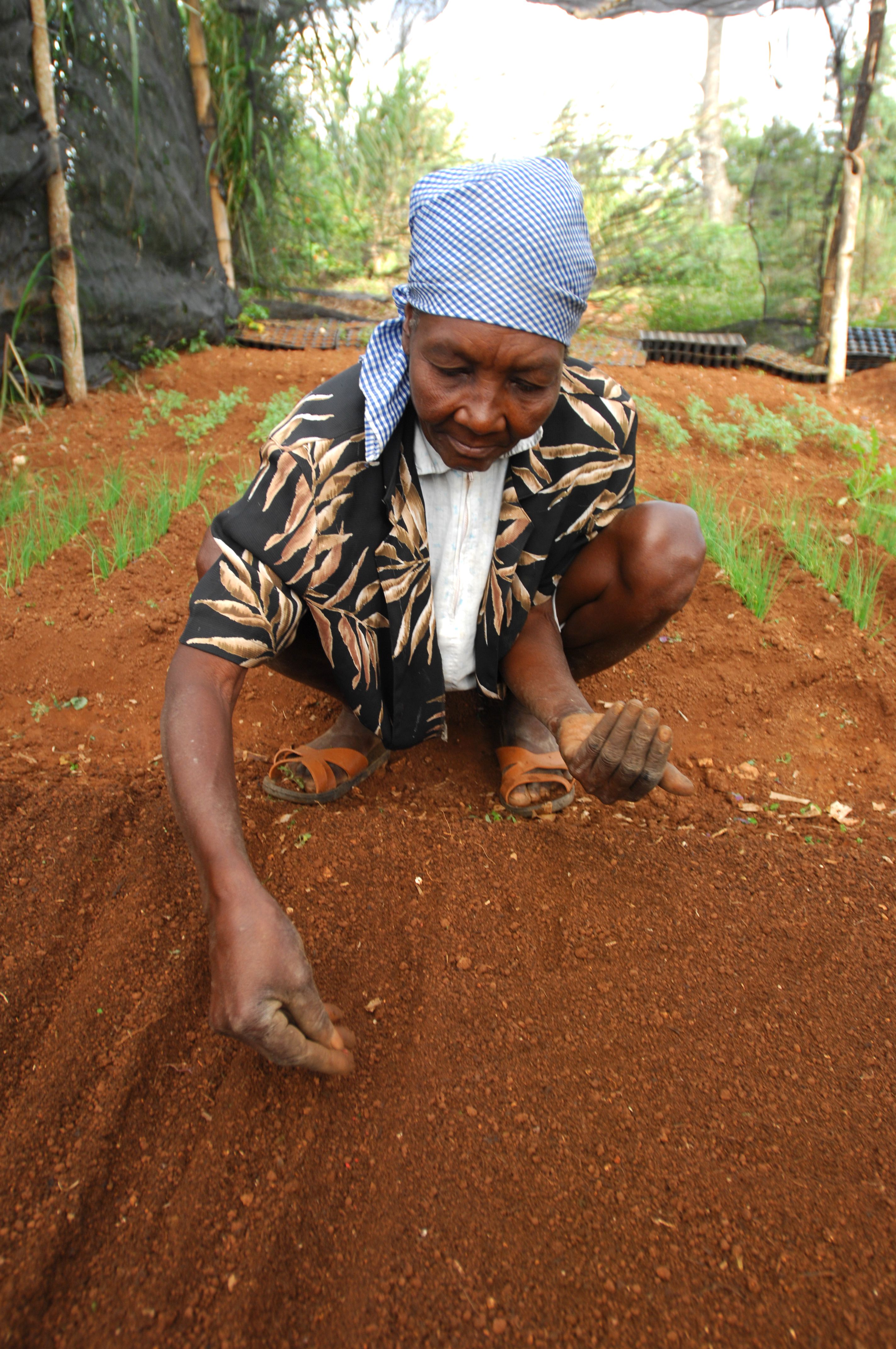 Farmer and civil society organisations have written to Prime Minister Narendra Modi stressing that India should not agree to obligations with respect to intellectual property (IP) on seed and planting materials at the on-going Regional Comprehensive Economic Partnership (RCEP) negotiations between 16 nations as it hurt the livelihood of poor farmers.

Similar representations have been given by farmer groups to their governments in Malaysia, Philippines and Indonesia stressing that they should not give in to pressure from some countries at the RCEP to take on IPR obligations that go beyond WTO commitments.

“It is Australia that is pressing for IP rights on plant varieties and it is important for India to have the support of countries such as Indonesia, Philippines, Malaysia and Thailand to overturn it,” a Delhi-based trade expert told BusinessLine.

Once implemented, the RCEP, which includes the ten-member ASEAN, India, China, South Korea, Japan, Australia and New Zealand, will lead to the creation of the largest free trade bloc in the world.

Commerce & Industry Minister Suresh Prabhu will be in Singapore on March 2 to attend the trade ministers’ conference where the issue of tighter IPR norms covering plant varieties and seeds may be pushed.

The letter sent to the Indian Prime Minister, signed by 41 farmer and civil society organisations, pointed out that some RCEP-participating countries were insisting on provisions on rights in plant varieties consistent with the 1991 Act of the International Convention for the Protection of New Varieties of Plants (UPOV 1991 Convention).

“We stress that recognising any aspect of UPOV system would be inconsistent with and undermine farmer seed systems in India and the international rights and obligations of India under the various international instruments. Most importantly nothing must affect the right of Indian farmers to freely save, use, exchange and sell farm saved seeds/propagating material,” the letter said.

An assessment of UPOV 1991 concluded that it would sever beneficial inter-linkages between formal and informal seed systems, and its restrictions on the use, exchange and sale of protected seeds could adversely affect the right to food, as seeds might become either costly or harder to access, the letter pointed out. It will reduce the household income available for food, healthcare or education, it added.