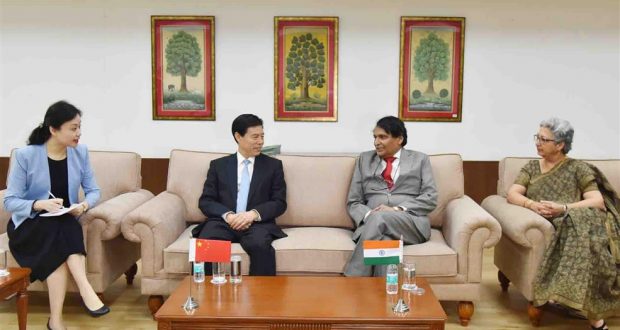 RCEP talks may spill over to 2019, Govt to hold parleys with China, others: Prabhu

New Delhi, Sep 4 (UNI) Amid push by several countries such as Japan to create a solid framework for free trade among the members of Regional Comprehensive Economic Partnership (RCEP), Union Commerce and Industry Minister Suresh Prabhu on Tuesday said the ongoing tough negotiations may spill over to 2019.

He said the Government will hold talks with Australia, New Zealand and China on Free-trade agreement (FTA) in addition to Regional Comprehensive Economic Partnership (RCEP) and extensive discussions with industry were planned on the RCEP.

Mr Prabhu said,’’ India does not have FTA with Australia, New Zealand and China. We will separately have to negotiate with the three countries.