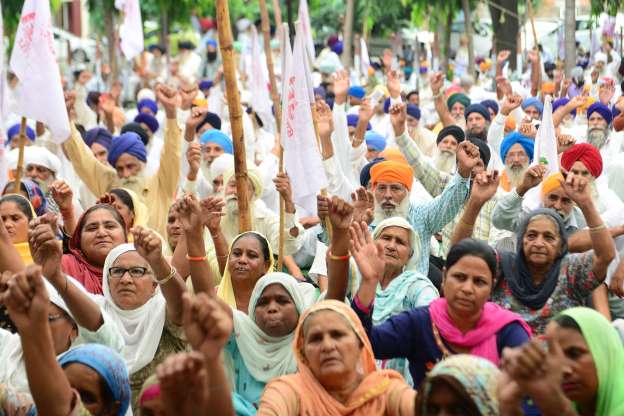 With India appearing to have exited the Regional Comprehensive Economic Partnership (RCEP), negotiators remain committed to bringing the country back into the fold as an "indispensable" member of the deal, according to a panel of trade experts.

At Thursday’s Bangkok Post International Forum 2019 on "Asia 2020: Trade Wars, RCEP and Economic Trends", business leaders and trade negotiators from Thailand, Japan, India and China discussed the viability of an upcoming RCEP deal and the likelihood of India’s involvement.

"Indispensable means indispensable," said Akihiko Tamura, deputy director-general for trade policy at Japan’s Ministry of Economy, Trade and Industry. "India has significant outstanding issues that remain unsolved, but all RCEP countries will work together to resolve these issues in a mutually satisfactory way."

15 and 1? The RCEP trade deal, which has been under negotiation for the past six years, saw a major setback when India, one of the RCEP’s 16 members, walked out at the last minute of the talks at this month’s 35th Asean Summit in Bangkok.

India has about twice the population of Asean and is the deal’s largest stakeholder after China. Indian leaders fear that the deal would only exacerbate trade deficits already made worse by previous regional FTAs.

"Some countries have said the door is open to India for negotiations, but leaving the door open is not enough," Mr Tamura said. "We have to be proactive in bringing India back in, and this has been Japan’s consistent position."

He said Japan will work with Asean to find a way to get India back to the negotiating table so a deal can be signed in 2020. According to the trade official, solutions to India’s concerns are on the table and a resolution could be in the near future.

Indian representatives have raised concerns about a variety of sectors like manufacturing that would be severely affected by a trade deal based on an inability to compete in a pan-Asian free market.

In particular, India’s dairy industry is subject to heavy regulation of the treatment of cows, due to the animal’s religious significance, which means domestic producers would be unable to compete with foreign distributors.

"It is not the reality of the negotiations that there is a big divide between 15 and 1," Mr Tamura said. "In reality, we are on the same page."

NOT ONE SIZE FITS ALL If RCEP members want India’s participation, the final deal must be flexible and open to a wide range of accommodations, says K V Rao, resident director of Asean for the Indian multinational Tata Sons Ltd.

"The three most important factors for India when it comes to trade deals are the figures and real number values of trade, the perception of the trade deal will create to Indian citizens and the politics of the deals for the top leaders," he said. "A trade deal cannot be a uniform one, so it has to be accommodative based on individual needs." 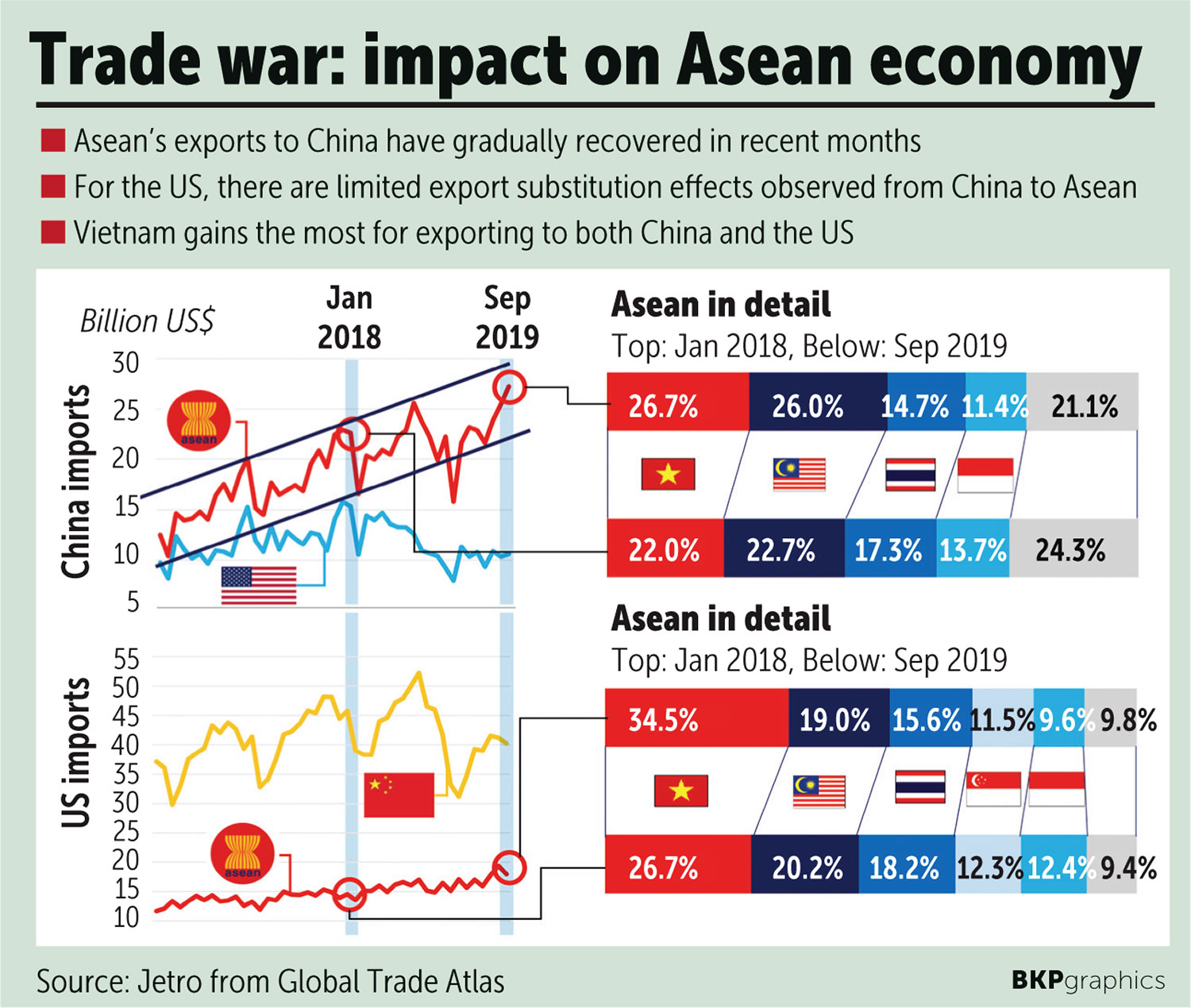 For example, a previous trade deal with China led to a significant imbalance in trade between the two countries, particularly in manufacturing, to the point where the Ganesh statues important to many Indian festivals were being produced in China. This fostered a widely held perception that India was losing out in these deals in more ways than basic trade statistics could measure.

But Mr Rao said most importantly the deal should address the issue of economic inequality, which has become a global problem exacerbating trade tensions and geopolitical uncertainties.

"The objective of any economic cooperation is to lift up the people, improve quality of life, improve economic indexes, foster sustainability and generally make the world a better place," he said.

GAME-CHANGER FOR ASIA Despite the setbacks, the RCEP deal has the potential to dramatically improve economic prospects among its members, says Auramon Supthaweethum, director-general of the Trade Negotiations Department.

"The RCEP will be the largest trade deal Thailand has ever joined," she said. "It is a high-quality FTA that goes well beyond existing FTAs, and we believe that the benefit of having the RCEP will enhance competitiveness and productivity while facilitating trade and investment among member countries."

While Thai trade negotiators are committed to the deal, Ms Auramon said her department will still have to sell the idea to parliament and business stakeholders before the government signs off on the final version. To get relevant parties cooperating, the deal must be balanced, spreading its benefits among stakeholders while providing remediation to the inevitable losers in the FTA.

"We still believe that India is on board with us," she said. "We had expectations attending the Asean summit and believe all 16 countries leaders still hold hands together, but we need to take into account the differences that remain."

BETTER BUSINESS Atsushi Taketani, president of the Japan External Trade Organization (Jetro) in Bangkok, said that while the international trade order is uncertain and untransparent, the region has nonetheless shown a commitment to free trade.

"In Asean, many countries have Japanese business, so the RCEP will support Japan’s companies," he said.

The RCEP will also bolster trade between Thailand and Japan, and Thailand and India (if India decides to re-enter the agreement).

"Including India in the RCEP is quite important for Asean nations, as India is a large trading partner, especially for Malaysia and Indonesia," Mr Taketani said.

DIGITAL DEVELOPMENT Michael MacDonald, chief digital officer of Huawei Southeast Asia, said any FTA should take into account the growing importance of the digital economy, a sector that often defies the border restrictions and red tape of the physical world.

"Following digitisation of markets in the RCEP, the framework of these deals will have to be refocused," he said. "Every country will have a comparative advantage and will have to give up something to get something, but we will see the most value coming from digital platforms that could technically be hosted anywhere."

LIBERALISING CHINA China is making big moves to open up its economy to free trade with hopes that the RCEP deal could offset lower exports to the US with increased shipments to new markets in Asia.

Lin Shiqiang, chief executive of ICBC Thai, said China has entered a new chapter of manufacturing from quantitative to high-quality products, while opening up sectors to free trade like automotive and allowing wholly owned foreign banks.

The RCEP combined with China’s Belt and Road Initiative to integrate supply chains in Asia will only further cement the country as the regional powerhouse.

China is Thailand’s largest trading partner and the fourth largest with Asean.