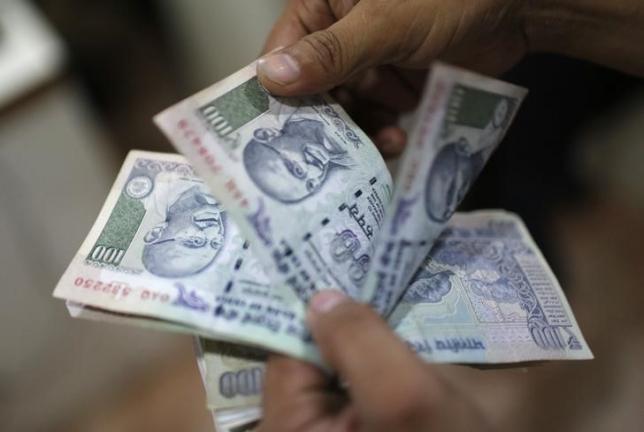 RCEP threatens tax policies in India and other 15 countries

The website of the Ministry of Commerce & Industry has no mention of the Regional Comprehensive Economic Partnership (RCEP) on which officials from 16 countries, including India, met for a round of secret trade talks in Brunei from 15-19 February. This mega Free Trade Agreement (FTA) is expected to be concluded by the end of 2016.

Civil society organisations in India under the banner of the Forum on FTAs have released the following press release in the national capital on 26 February 2016:

As the budget session of the Parliament of India gets underway, various civil society organisations have raised concerns on how secret trade negotiations could not only undermine the ability of the Government to raise much needed tax revenues, but also impact democratic decision making.

Since the negotiations began three years ago, no text has been made available to the public or to Members of Parliament and state governments. According to media reports, China, South Korea, Japan and some ASEAN countries, have started submitting ambitious requests to India for further reducing tariffs on imported goods and opening up the services sector, including critical public services.

Investor protection is expected to be an integral part of the RCEP deal. This is especially worrisome as recent research by the Transnational Institute and Global Justice Now, ‘Taxes on trial: How trade deals threaten tax justice’, shows that corporations are regularly using secretive Investor to State Dispute Settlement (ISDS) courts to avoid paying their legitimate taxes. The report highlights that corporations have used the ‘investor protection’ provisions in different trade deals to sue at least 24 countries ranging from India to Romania in over 40 tax-related disputes. In some instances they have successfully challenged and lowered their tax bills.

Corporate tax evasion is now a serious public concern, worldwide. Tax breaks cost developing countries as much as $138bn a year, money that is much needed for healthcare and other critical public services.

The report examines the case of Vodafone, which has launched an arbitration claim against India that is still ongoing, after the former was ordered to pay tax on an $11bn deal when it acquired a controlling interest in Hutch-Essar an Indian phone company. Vodafone had paid no capital gains tax on the 2007 deal through its use of offshore companies.

Economist Kavaljit Singh argues that, "while negotiating trade and investment agreements (such as RCEP, India-EU FTA and India-US BIT), the Indian government should insist on keeping intellectual property rights, taxation matters, government procurement and state subsidies outside the purview of agreements, as explicitly stated under the new model Indian Bilateral Investment Treaty (BIT) released by the Ministry of Finance in December 2015".

Gautam Mody, General Secretary of the New Trade Union Initiative (NTUI) states that: "The evidence of the dangers of these investment deals continues to mount. The negative impacts of the proposal on the table with regards to intellectual property provisions on access to affordable medicines in the region has already been exposed by progressive health organisations. India already has a very high burden of indirect taxes compared to direct taxes and the Tax-to-GDP ratio is very low at less than 10% for the central government, while revenue forgone from corporate write-offs was estimated at close to US$ 88 billion in the 2015 Union budget. This new report shows that trade and investment deals will further adversely affect the ability of the government to tax corporations effectively and fairly. This will skew the tax system further against the working class, contributing to rising inequality and macroeconomic instability. New trade deals such as RCEP have to be stopped and the public interest defended".

According to legal researcher Shalini Bhutani, ‘There is as yet no public information available on the negotiating text as also whether the controversial ISDS mechanism is still on the RCEP table. This is not a healthy sign for a democracy’. She adds that ‘Genuine public consultation and ex-ante assessment of such FTAs must be institutionalised. This would also give the GoI enough evidence necessary to fight off demands from other trading partners that seem unreasonable given our realities’.

RCEP would lead to many such disputes such as the Vodafone one, since all trade and investment deals by companies from any of the 15 other trading partners could be protected by the ISDS clause.

V Lakshmi, Regional Secretary for Asia and Pacific of the Global Trade Union Public Services International (PSI) stated "the trade deal could effectively prevent the government from bringing about laws that could advance tax justice. The ability to enact effective and fair tax systems to finance vital public services is one of the defining features of sovereignty. The fact that multinational companies would be able to challenge and undermine that under RCEP is testament to the terrifying extent of the corporate grab embedded in this toxic trade deal".