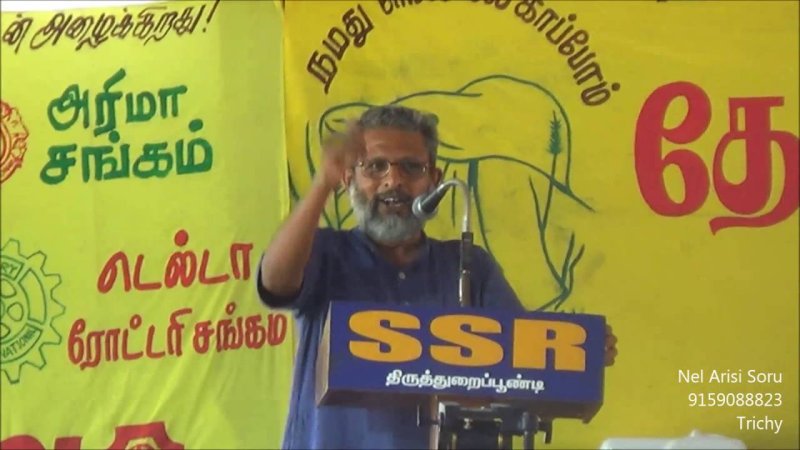 the Government of India has failed to take the States into confidence while negotiating the deal,” says Sridhar Radhakrishnan of Thanal

With India set to become a signatory to the Regional Comprehensive Economic Partnership (RCEP), a new trade pact with 15 countries including China, experts and civil society organisations in Kerala have stepped up the demand for transparency in trade and tariff negotiations.

“The RCEP is being negotiated in secret by the 16 potential member countries. Worse, the Government of India has failed to take the States into confidence while negotiating the deal,” says R. Sridhar of Thanal, a city-based NGO that is part of a transnational alternative policy group on trade and development. “States like Kerala with vulnerable sectors will have to stand up and demand transparency and stakeholder participation in tariff negotiations.”

Experts have called for proactive steps to protect the interests of domestic farmers and small industries. Chittur MLA K. Krishnankutty, who was the chairman of the committee set up to formulate the State’s agricultural policy, says the immediate priority for the State is to identify the vulnerable sectors and products to be included in the protected category under various trade pacts. “Many of our crops are extremely vulnerable to import surges triggered by the lowering of trade tariffs.”

He points out that the import of pepper, cashew, turmeric, and vegetable seeds from Malaysia, Indonesia, Vietnam, Thailand and the Philippines has gone up several folds since 2010.

Exim trade analysts feel that the RCEP would deal a heavy blow for Kerala’s agricultural sector, unless the State took timely action to safeguard its interests. They warn that RCEP would open up the market to cheaper imports of rubber, paddy, tea, pepper, seafood and dairy products, throwing the domestic sectors into a crisis.