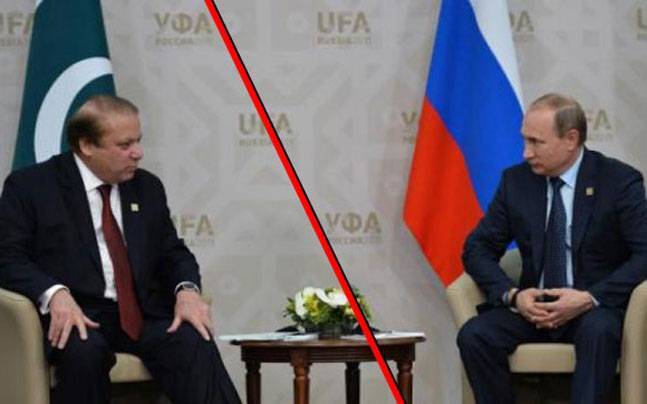 In a major development, Russia has offered its support for Pakistan’s entry into a free trade agreement with Eurasian Economic Union (EEU), of which Russia is a leading member.

“Prime Minister Nawaz Sharif and President Vladimir Putin of the Russia met in Astana, Kazakhstan on June 9 on the sidelines of SCO Heads of State Council meeting. During the meeting, President Putin stated that Russia will support Pakistan entry into a free trade agreement with Eurasian Economic Union (EEU), of which Russia is a leading member,” stated an official handout released by ministry of commerce.

Ministry of Commerce will initiate research to determine the feasibility of a Pak-EEU free trade agreement. In consultation with the Foreign Office, Commerce Ministry will make appropriate recommendations to the Prime Minister.

“Signing of free trade agreement with EEU will definitely enhance Pakistan’s exports to Russia, Kazakhstan and Belarus.” said an official of the ministry of commerce.