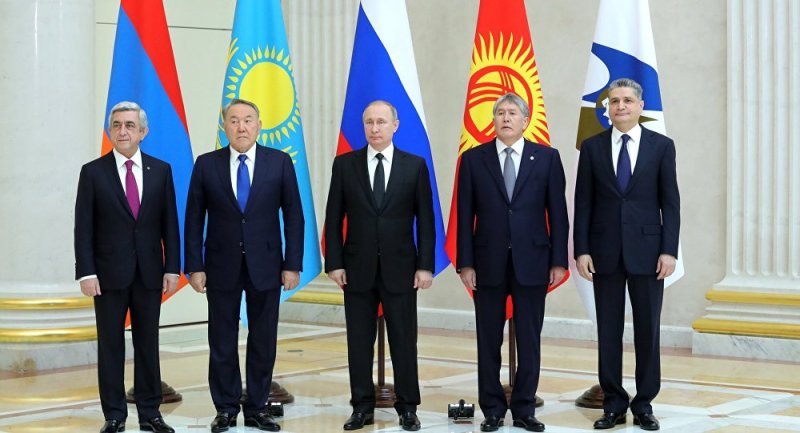 Russian Prime Minister Dmitry Medvedev signed an interim agreement with a term of 4 years that provides for the formation of a free trade area on a limited range of goods between the EAEU and Iran, according to the government website.

"The agreement provides for the formation of a free trade area on a limited range of goods between the EAEU and Iran. The EAEU will grant Iran tariff concessions on 502 harmonised commodity codes," the statement said.

"In accordance with the federal law On the International Treaties of the Russian Federation the agreement is subject to ratification after signing because it contains rules that differ from those envisaged by Russian legislation," the statement said.

In March, Iranian Ambassador to Russia Mehdi Sanaei said in an interview with TASS that the negotiations on establishing a free trade zone between the EAEU and Iran were nearing completion. The work on the agreement began in 2015, but the signing was repeatedly postponed. The EAEU includes Armenia, Belarus, Kazakhstan, Kyrgyzstan and Russia.