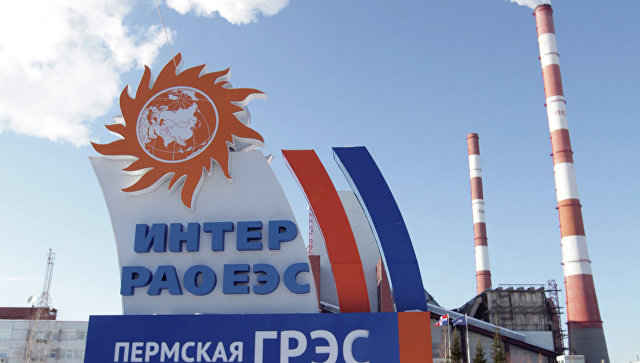 Russian energy firm Inter RAO has launched a new dispute against the Government of Georgia.

Inter RAO structures claim the loss was due to a refusal to raise energy tariffs when the Georgian national currency Lari was devaluated.

The Inter RAO structures are registered in the Netherlands and are protected by Georgia-Netherlands agreement on mutual protection of investments.

The new dispute was applied to the World Bank’s International Centre for Settlement of Investment Disputes.