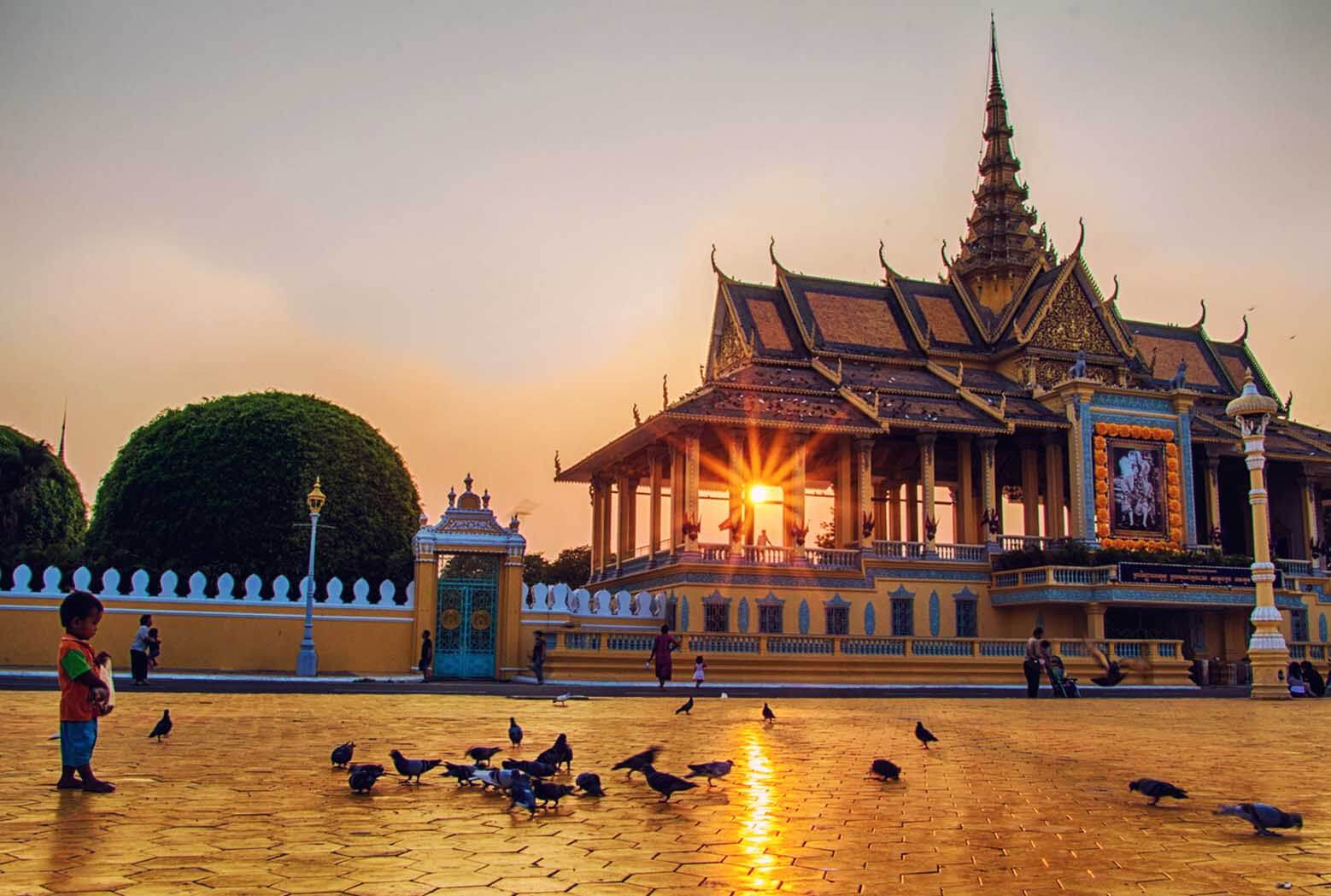 South Korea is seeking to launch negotiations for a bilateral free trade agreement with Cambodia next month, hoping to increase its economic influence in Southeast Asia, according to top officials Monday.

The announcement comes as Korea has been expanding its economic ties with the Association of Southeast Asian Nations, amid predictions by experts that the novel coronavirus pandemic will likely accelerate rising trade protectionism, coupled with the diversification of global supply chains from China to Southeast Asia.

Cambodia in recent years has been rising as a key trading partner for Korea. Its exports to Cambodia surged 5.5 percent on-year to $696 million last year, while imports from the country increased 6.8 percent. Textiles and apparel comprise the main trading items.

“Since the proposal for an FTA with Cambodia was raised in March last year, as part of the government’s New Southern Policy, a joint feasibility study and related public hearing were completed late May and June 12, respectively,” Deputy Prime Minister and Finance Minister Hong Nam-ki said in a meeting with economy-related ministers in Seoul.

“Based on this, the government plans to complete the process, including submission of reports to the National Assembly and launch FTA negotiations in July,” he added.

Hong also vowed to make detailed announcements on government measures for global cooperation in the post-coronavirus era next month, which includes providing humanitarian aid worth $100 million, more than $400 million for the Economic Development Cooperation Fund and expanding financial support for multilateral development banks.

The Korean government recently noted that Cambodia which is a lucrative trading partner and ASEAN member has been posting annual economic growth of around 7 percent since 2011.

While Korea has an existing FTA with the ASEAN, it has been discussing individual agreements with individual member nations.

Korea’s exports slipped for a third consecutive month in May, showing a drop of 23.7 percent, weighed down by risks stemming from the COVID-19 pandemic.