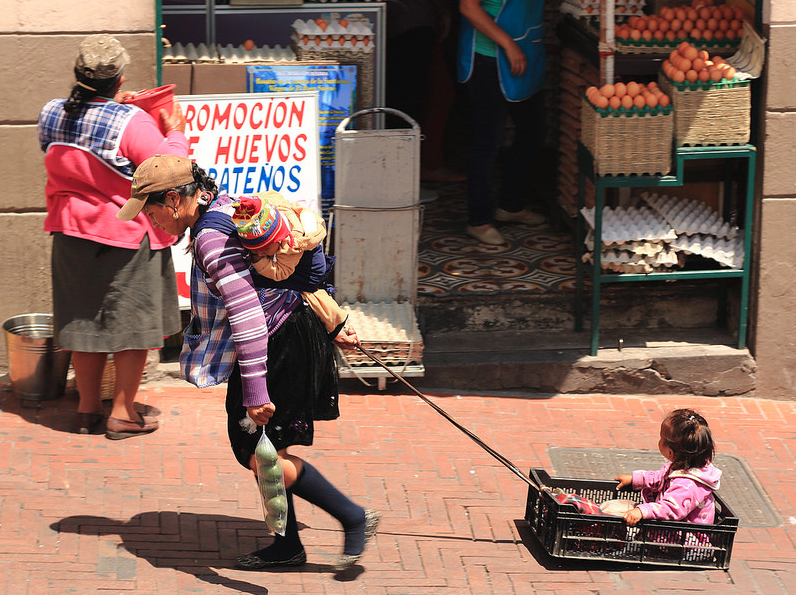 Photo/Mark – Off to Mexico

South Korea and Ecuador will announce the start of negotiations for a bilateral free trade agreement (FTA) next week, the Seoul government said Wednesday.

The announcement will be made Tuesday at a meeting of the countries’ trade ministers in Seoul, according to the Ministry of Trade, Industry and Energy.

The declaration of the start of FTA talks comes nearly two years after the countries concluded a joint feasibility study in June 2013.

“Ecuador is expected to become a gateway for our companies to the large Central and South American markets as the country has an FTA with MERCOSUR, a regional economic bloc of South American countries,” the ministry said in a press release.

For Ecuador, the envisioned FTA with South Korea will be its first with an Asian nation, the ministry said.

Bilateral trade between South Korea and Ecuador has been growing steadily from US$399 million in 2006 to some $1.15 billion in 2014.

However, in 2014, South Korea’s exports to the South American country plunged 11.8 percent on-year to $812 million while its imports from Ecuador spiked more than fivefold to $342 million from $48 million in the previous year.