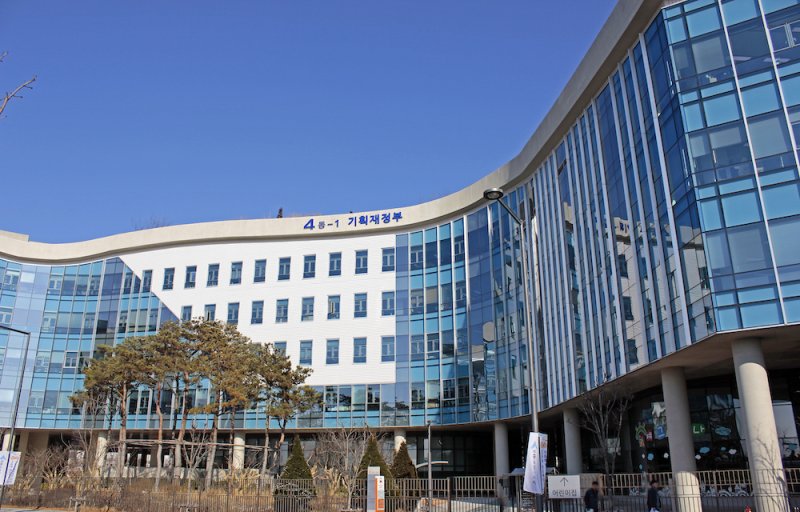 Mongolia’s accession to the APTA is expected to help the two nations expand trade ties, the ministry said.

Currently, Mongolia only has a bilateral free trade deal with Japan.

The APTA was established in 1975 and China joined the agreement in 2011.