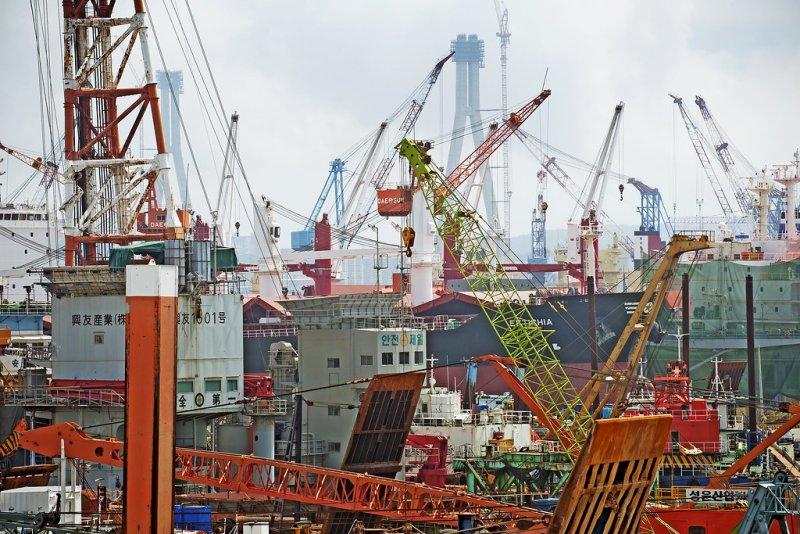 South Korea and Uzbekistan agreed Friday to announce the launch of trade talks at an opportune time in an effort to expand bilateral trade, the government said.

The agreement was made between South Korean Minister of Trade, Industry and Energy Sung Yun-mo and Sardor Umurzakov, Uzbekistan’s deputy prime minister for investment and foreign economic relations, during a videoconference of a bilateral trade and economic committee, the trade ministry said.

The meeting of the committee, the official cooperation channel between the two nations, was held to discuss issues broached during telephone talks between their leaders in April and October, and to seek to further develop bilateral economic and trade ties, it added.

Uzbekistan is South Korea’s third-largest trading partner among the Commonwealth of Independent States (CIS), and many South Korean companies have entered the country.

South Korea and Uzbekistan have already completed a feasibility study on the proposed free trade agreement. In July, South Korean Finance Minister Hong Nam-ki and Umurzakov held talks in Seoul, agreeing to speed up preparations for a free trade deal.

The trade ministry said the two sides also agreed to work closely with each other to produce tangible results from ongoing joint cooperation projects.

In addition, South Korea and Uzbekistan agreed to sign a memorandum of understanding on bilateral cooperation in new digital industries such as digital health care, it said.