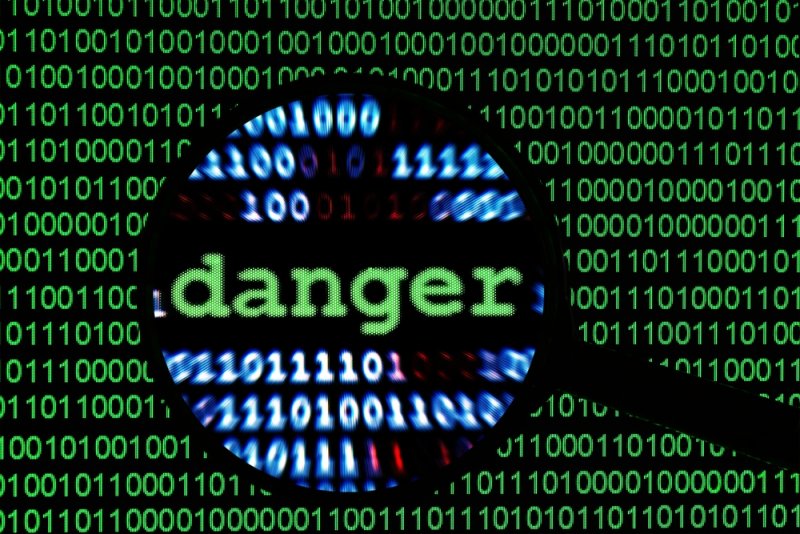 Secret new Internet rules in the Trade in Services Agreement

This week new materials from the Trade in Services Agreement (TISA) were released by Wikileaks, revealing that negotiators from around the world have been continuing to craft new rules that will affect all Internet users, without public scrutiny or consultation. One of the biggest surprises that dropped is a document containing new proposals, mostly from the United States, that will apply to all services. Some of these new provisions are relevant to the Internet and digital rights:

In addition to this new annex, there have been some changes to the existing text, most relevantly in the Electronic Commerce chapter. The changes are noteworthy, but fall short of being significant, and the text remains far from settled. They include:

No New Proposals for Users

What remains notably absent from the TISA text are any new proposals that would protect or benefit users, such as a legally binding human rights clause, a provision requiring countries to provide safe harbors from liability for platforms that publish user content, or a requirement that each country has laws for the protection of personal information. Neither is it likely that we will see these, as long as users are barred from the negotiation room.

It can be important to set global standards for the Internet, and sometimes even do so in the form of treaties (like the Marrakesh Treaty). But TISA, like the TPP, is a parody of what an inclusive treaty negotiation process should be, and therefore it’s hardly surprising that this latest leak reveals a draft instrument that fails to address the true concerns of Internet users. The latest revisions tinker around the edges of the previously-released draft, softening some of the most ill-considered proposals, but it remains a flawed agreement coming from an even more fatally flawed process.