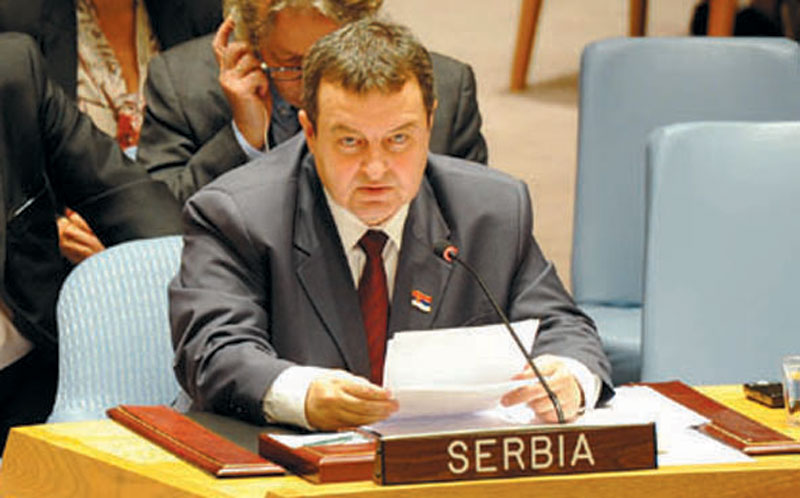 "A few days after that, our Prime Minister Ana Brnabich will go to Moscow, where she will sign an agreement on a duty-free zone between Serbia and the EAEU," Dacic told Sputnik.

Medvedev in August called on his cabinet to facilitate closer economic ties between the EAEU and Serbia, as well as Singapore. Later that month, Serbian Serbian Trade Minister Rasim Ljajic, speaking to Sputnik, outlined a target of increasing trade with the EAEU from $1 billion to $1.5 billion.

Serbia maintains a strong pro-Russian tilt and Vladimir Putin and Alexander Vucic, presidents of Russia and Serbia respectively, enjoy a good relationship and high popularity in the opposite country.