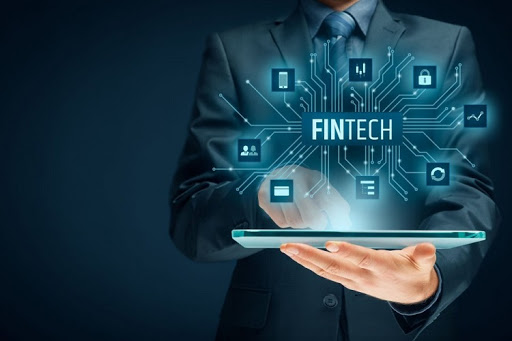 Singapore and Australia have committed to allowing financial institutions to choose where their data is stored and prohibiting data localization, among a raft of other agreements.

Singapore and Australia have agreed to enhance data connectivity in financial services between both countries under the Singapore-Australia Digital Economy Agreement (DEA).

The DEA ensures that financial institutions operating in Singapore and Australia are able to transfer information that they generate or hold more seamlessly across borders.

The conclusion of negotiations for the DEA was jointly announced by Singapore Prime Minister Lee Hsien Loong and Australian Prime Minister Scott Morrison on Monday (23 March) following a video conference, in place of a planned Canberra meeting. Negotiations on the agreement first started last October.

Under the DEA, both Singapore and Australia commit to prohibiting requirements for data localization, which they say are an unnecessary barrier to trade and can drive up the cost of storing data for all businesses. As such, both countries will allow financial institutions to choose where their data is stored.

“The DEA with Australia is Singapore’s first binding bilateral agreement to facilitate data connectivity in financial services,” said MAS managing director Ravi Menon. “It will ensure that financial institutions in Singapore and Australia can move financial data across the two jurisdictions to support their risk and business decisions.”

“MAS will continue to promote the development of international rules for data connectivity in financial services.”

As part of the DEA negotiations, Singapore and Australia also agreed to share best practices on AI (artificial intelligence) technologies, support the commercialization of such applications, and push for adoption of ethical governance frameworks on the use of AI.

The IMDA will additionally work with the ATO (Australian Taxation Office) to facilitate the electronic transmission of business documents, including through the promotion of e-invoicing standards.

The two countries also agreed to support the development of cross-border e-payments and the adoption of open APIs and accepted standards such as the ISO 20022.

In addition, Singapore and Australia committed to close collaboration on cyber security, data innovation and the mutual recognition of digital identities.

“The DEA will make it easier for businesses in Singapore and Australia to operate across both countries by strengthening our digital connectivity,” said Singapore communications and information minister S Iswaran.

“The seven MOUs cover emerging areas such as the ethics and governance of AI, and data driven innovation. They will remove barriers that companies may face in the digital economy, so that they can create new digital products and services.”