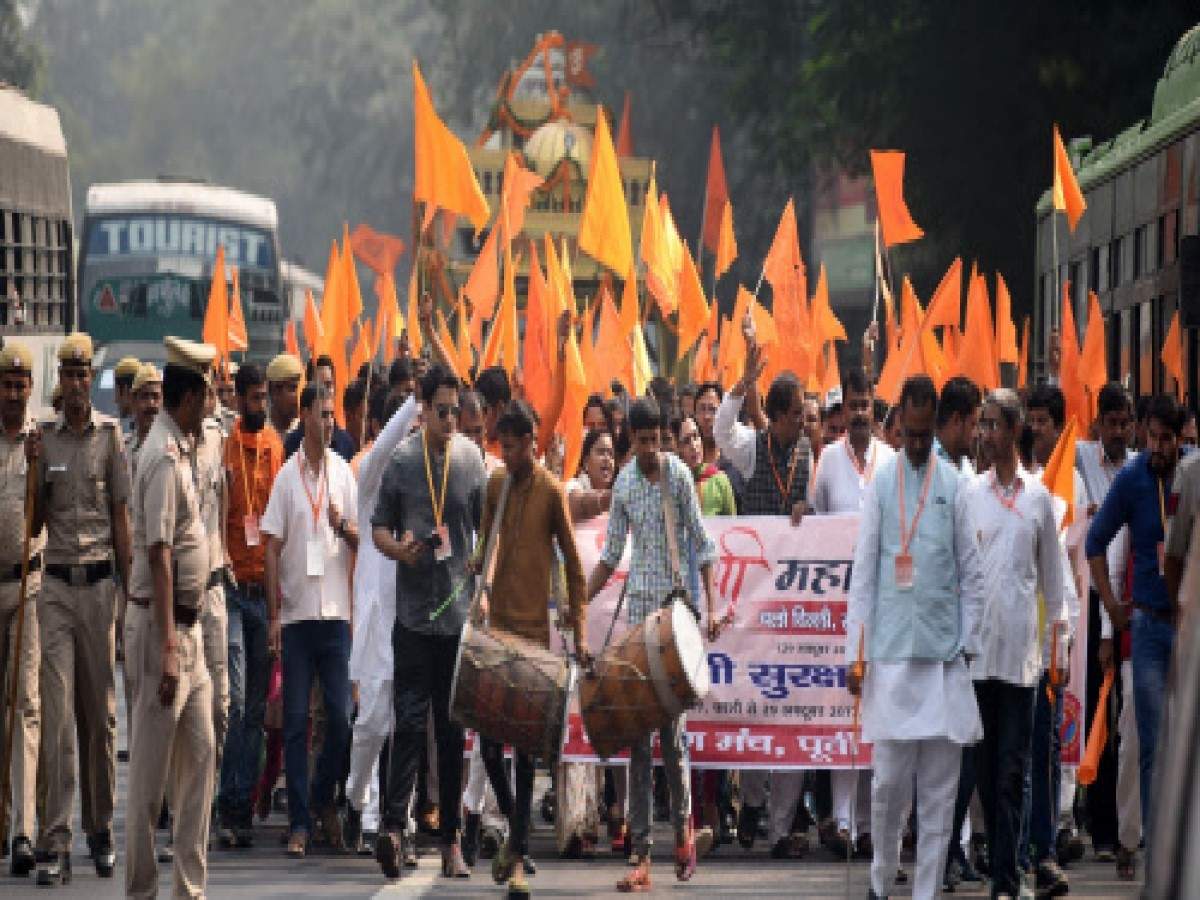 SJM to hold nationwide protests from Oct 10-20 against RCEP

The RSS-affiliated Swadeshi Jagaran Manch on Thursday announced that it would hold a nationwide protest against the Regional Comprehensive Economic Partnership (RCEP), a proposed free trade agreement between the ten ASEAN member states and their six FTA partners.

The announcement comes days after RSS chief Mohan Bhagwat suggested caution in trade relations with other countries during his annual Vijayadashami address at Nagpur.

He had also advocated Swadeshi and suggested that the country should create and expand trade relations with the world on the basis of our strength and terms.

The SJM said in a statement that the protest will be organised in all districts across the country between October 10-20.

It said that it will submit memorandums against it to all district magistrates for being handed over to Prime Minister Narendra Modi.

It also called on the government to not to sign RCEP, to urgently publish the studies carried out by it on the performance of FTA and to finalise and publish the parliamentary standing committee report on it.

"The nation is currently facing a crisis in both manufacturing and agriculture which is resulting in job losses in the country. The crisis in manufacturing is due to the lack of a comprehensive industrial policy since 1991.

"The free trade agreements that India has signed in the last decade play a major role in allowing cheap imports and hollowing out of Indian manufacturing. In 2018-19, India had a trade deficit with 11 of the 15 RCEP negotiating countries. In the previous year India had a USD 104 billion trade deficit RCEP countries and more than half of this was with China," it said.

"The RCEP would further deteriorate the situation...SJM rejects the fallacy of global value chains (GVC). For those who are advocating RCEP as an instrument to facilitate India’’s integration with GVC, we would like to state that global or local, production value chains are not a homogenous string of production process; they are value chains driven by very large multinational companies which produce the final finished goods and reap maximum benefit out of that chain," it said.