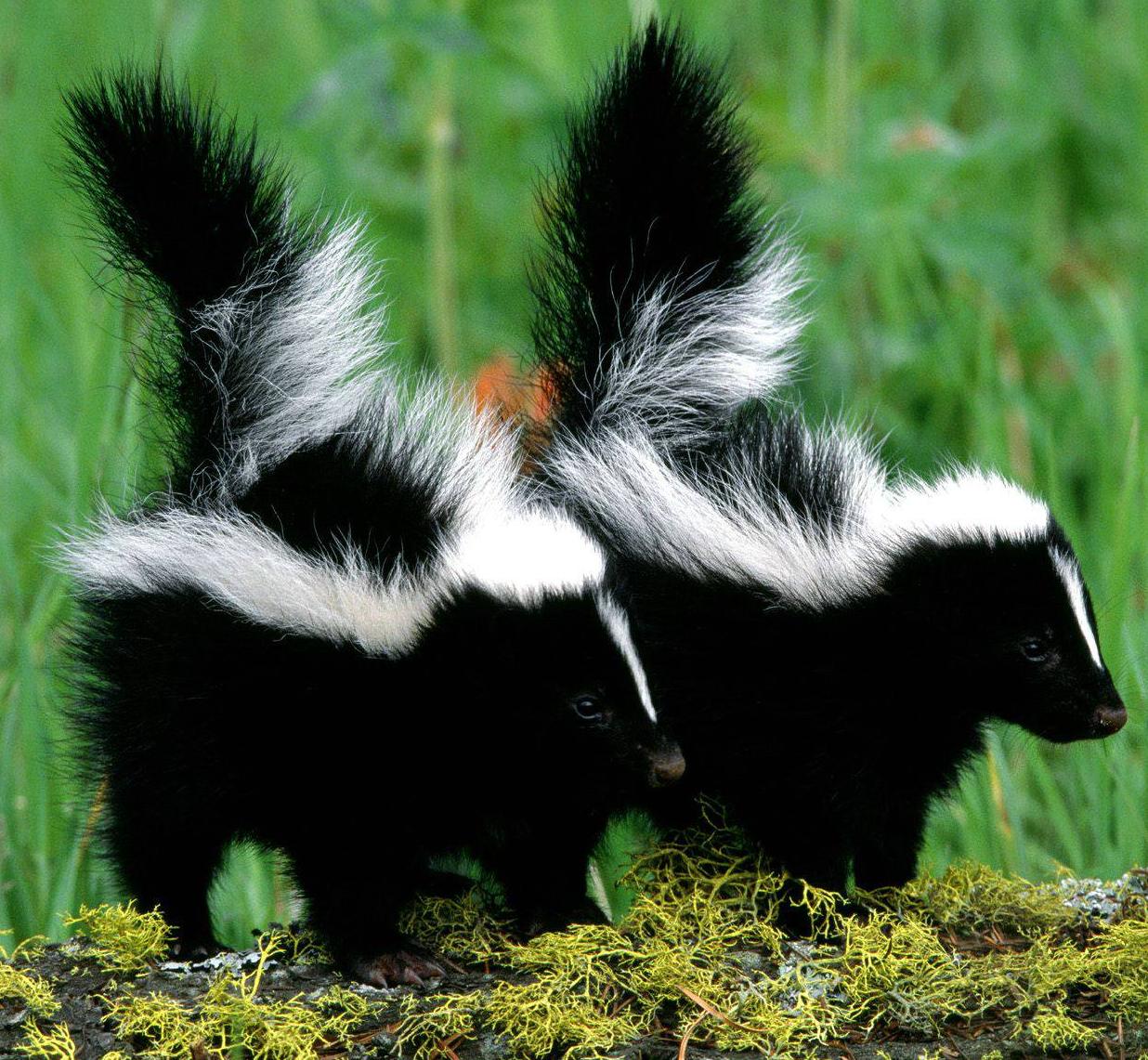 Did you notice the two rabid skunks President Obama unleashed at the State of the Union picnic?

Two of these things are not like the others. Indeed, TPP and TAFTA would gut many of the most worthy goals included in Obama’s SOTU address if the American public and Congress let them come to fruition.

Says who? Well, the official U.S. government trade and employment data, to start with. Since the implementation of our existing FTAs, more than 60,000 U.S. manufacturing facilities have been shuttered and we have lost five million manufacturing jobs - fully one quarter of America’s manufacturing jobs prior to the agreements’ implementation. Like TPP, these past pacts include investment rules that actually incentivize the offshoring of American jobs.

And, U.S. export growth to countries that are not FTA partners has exceeded U.S. export growth to countries that are FTA partners by 38 percent over the last decade. The aggregate U.S. trade deficit with FTA partners has increased by more than $144 billion (inflation-adjusted) since the FTAs were implemented. In contrast, the aggregate deficit with all non-FTA countries has decreased by more than $55 billion since 2006 (the median entry date of existing FTAs). Even using the Obama administration’s net exports-to-jobs ratio and excluding China trade, the FTA trade deficit surge alone implies the loss of nearly one million American jobs. So, let’s do more of the same NAFTA-style pacts, but this time with Vietnam, the low-wage offshoring alternative to China.

Maybe the TPP and TAFTA touting is just pure cynicism. For instance, note that the president did not reiterate his 2010 State of the Union goal of doubling U.S. exports in five years by passing more "free trade" agreements. With two years left, the United States should be 60 percent of the way toward achieving this goal. Instead, the U.S. International Trade Commission annual 2012 trade data released this weekend show that under the sluggish 2012 export growth rate of two percent, we will not achieve the president’s goal until 2032.

And, the FTAs that Obama touted in last year’s State of the Union address have not created the promised industrial jobs. Rather, U.S. government trade flow data tracking the initial outcomes of FTAs with Korea, Colombia and Panama, which took effect in 2012, show that combined U.S. exports to the three countries during the months of FTA implementation fell four percent relative to the same months of 2011. U.S. goods exports to Korea plummeted by 10 percent and the U.S. trade deficit with Korea grew 26 percent. That equates to thousands of lost U.S. jobs just in the first year of that latest batch of more-of-the-same NAFTA-style deals.

While TPP negotiations have been conducted in extreme secrecy for three years, some texts have leaked, including the intellectual property chapter. It contains extreme SOPA-style copyright enforcement terms that would undermine Internet freedom and innovation. Says who? The Electronic Frontier Foundation and some of Congress’ most reliable pro-"free-trade" voters from House Oversight Committee Chair Darrell Issa (R-Cal.) to Senate Trade Subcommittee Chair Ron Wyden (D-Ore.) to Rep. Zoe Lofgren (D-Cal.).

And, that Trans-Atlantic FTA? That’s the pet project of the Trans-Atlantic Business Dialogue a club of financial, agribusiness, pharmaceutical, chemical and other U.S. and European multinationals. TAFTA’s focus would not be trade per se - border taxes (tariffs) are already low. Rather, these talks are aimed at eliminating a list of what multinational corporations call "trade irritants" but the rest of us know as strong food safety, environmental and health safeguards.

The target list? The strongest consumer and environmental policies on either side of the Atlantic. U.S. firms want Europe to gut their superior chemical regulation regime, their tougher food safety rules and labeling of genetically modified foods and their tougher climate policies. European firms are targeting aspects of the U.S. financial reregulation regime, our stronger drug and medical device safety and testing standards and more.