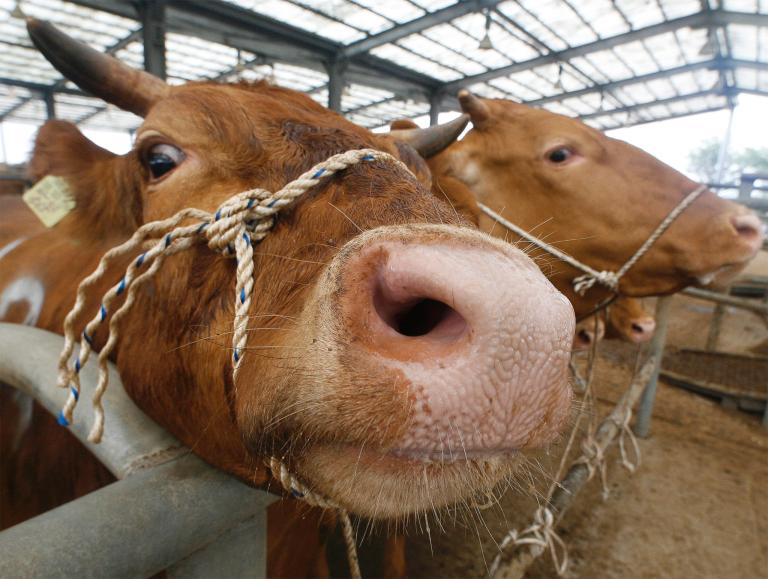 South Americans won’t give up on beef

Welcome to the next round of the EU-Mercosur limbo. As reported, Brussels exchanged long-awaited market access offers with the South-American trading bloc Wednesday, with the EU withdrawing its initially planned offer of a 78,000-ton beef quota and excluding ethanol. Both are described by the EU as “sensitive” areas, but might pop up later in the negotiations.

“Agricultural products are included in the offer the EU is making … just like beef, pork, dairy and grain,” said Rodolfo Nin Novoa, the foreign minister of Uruguay, which now holds the Mercosur presidency. “What’s not in there is the quota for beef, but [the offer] says they are determined to follow up on that, which gives us the certainty that this is part of the negotiation and we will obviously negotiate on that.”

Meanwhile, on the European side, other criticism remains. “It’s a first step excluding beef [quotas]. But we are still concerned about poultry, where lowering [import] restrictions towards Mercosur could have a detrimental effect for our agriculture industry,” a senior European diplomat said. Pekka Pesonen, secretary-general of the farmer’s lobby Copa-Cocega, criticized the Commission for including sensitive products in the offer “before any clarification was done in terms of removing red tape and other unnecessary non-tariff barriers to trade which stop our exports from entering these countries.”

Agricultural ministers will discuss the issue, upon a request from Austria, at the Council meeting Tuesday.