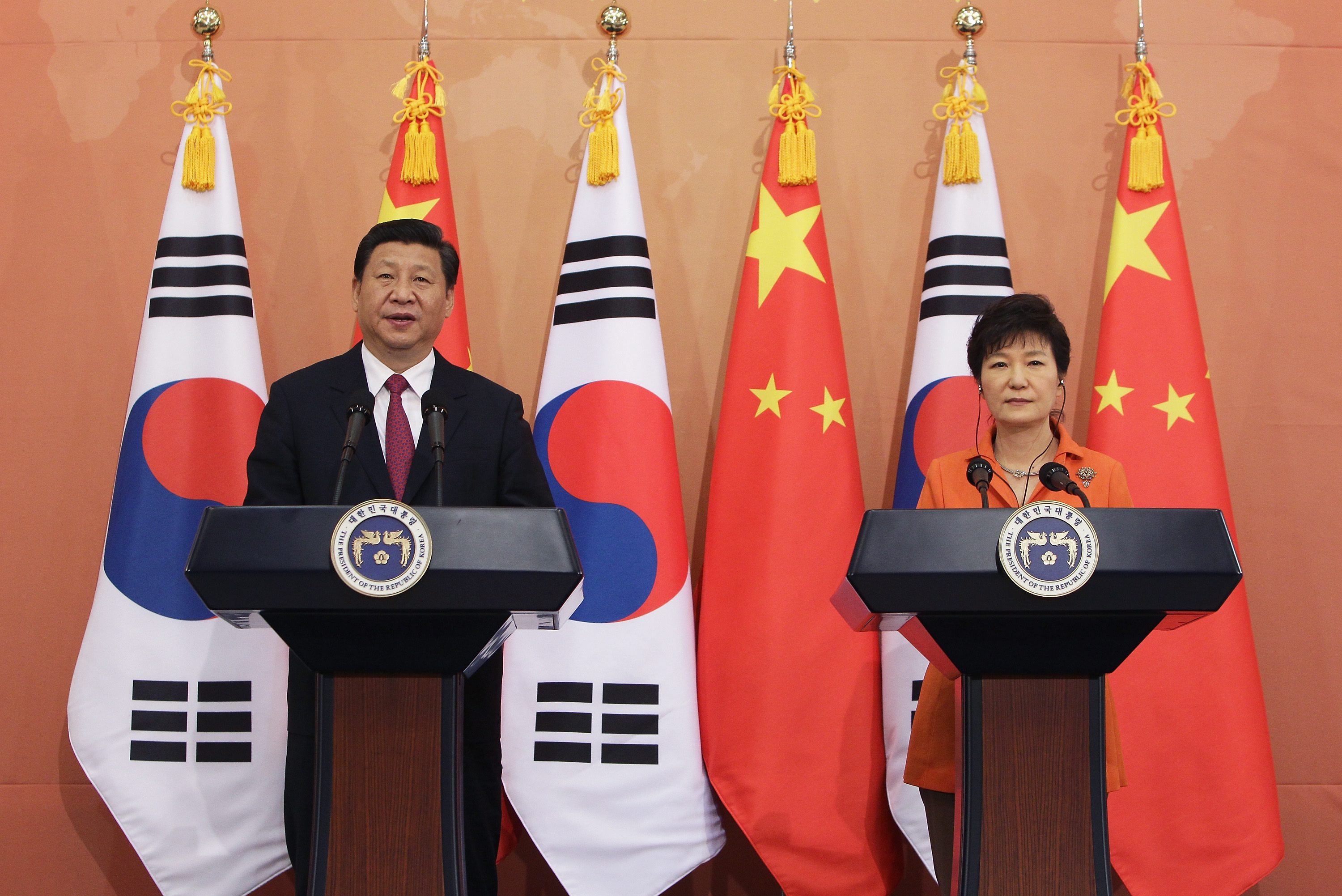 South Korea and China will hold the first round of follow-up negotiations to their free trade agreement(FTA) next week to have the deal include the service and investment sectors.

The Ministry of Trade, Industry and Energy announced that the negotiations will be held in Seoul for two days beginning on Thursday.

The South Korea-China FTA joint committee will also hold its second round of negotiations on Thursday to review the implementation of the bilateral trade accord.

The 13th South Korea-China-Japan FTA negotiations will begin next Thursday for a two-day run. The three countries are expected to discuss ways to proceed with negotiations on contentious areas, including goods, services and investment.