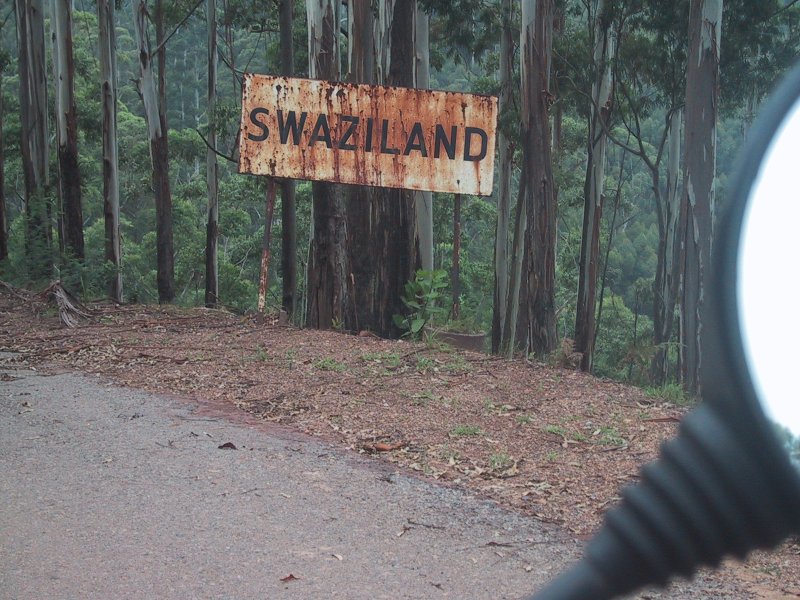 Swaziland to eliminate barriers to ratification, approval of Tripartite FTA

Swaziland will eliminate in any way possible barriers to the ratification and approval of the Tripartite Free Trade Area (TFTA).

It was launched in Sharm El Sheikh, Egypt on June 10, 2015 and on June 15, 2015, His Majesty King Mswati III put his signature on it, making Swaziland the 16th country to sign this trade game changer.

Of the 26 countries involved, Swaziland and 15 others have signed the Tripartite FTA as at end of July (last month) and they included Angola, Burundi, Comoros, DR Congo, Djibouti, Egypt, Kenya, Malawi, Namibia, Rwanda, Seychelles, Sudan, Tanzania, Uganda and Zimbabwe.

The remaining 10 countries, some have shown interest, while others were still to sign and they are; Botswana, Ethiopia, Eritrea, Libya, Lesotho, South Africa, Zambia, Mauritius and Madagascar.

Minister of Commerce, Industry and Trade Gideon Dlamini, during an interview, said the country was excited and very cautious of the TFTA as it brought many benefits for the Swazi economy and its people. He assured that what was witnessed and experienced previously in other trade regimes like the Economic Partnership Agreements (EPAs) would not repeat itself on the Tripartite FTA.

In Swaziland, the EPAs was marred with delays in ratifications and as such the country signed it at the eleventh hour.

Dlamini said building up to the ratification and approval, government with the ministry leading would sensitise, capacitate and mobilise the country’s relevant stakeholders on the Tripartite FTA.

He said government was ready and willing to get the ball rolling as regards paving way for the implementation of the trade game changer. The minister said the Tripartite FTA presented many opportunities for Swaziland with a small population.

Dlamini said amongst many benefits, the TFTA would allow for businessmen and women to trade freely and cheaply.

He said free movement of people across borders was key on the agenda for the tripartite as this would stimulate business development and investment opportunities for the three regions. The minister said the FTA would ensure that jobs would be created as companies involved in the production of goods and service across borders would be established in the region.

Meanwhile, COMESA said the TFTA would be implemented in just about two years after ratifications and approvals from governments of member states.