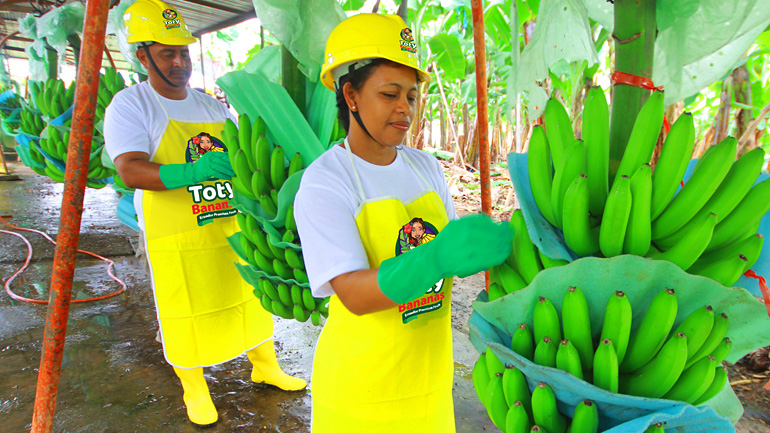 The Swedish Ambassador to Ecuador, Tommy Strömberg, held a working meeting with the Undersecretary of North America and Europe of the Ministry of Foreign Affairs, Augusto Saa. At the meeting, they reviewed the main issues on the bilateral agenda, which included the great possibility of increasing the commercial relationship between both countries.

Currently, 92% of all Ecuadorian exports to Sweden are bananas, so other Ecuadorian products could enter the Swedish and European market through the Open Trade Gate program, sponsored by the Swedish government.

The officials agreed to organize an event with Ecuadorian entrepreneurs to let them know how their export products can access the European and Swedish markets.

In addition, the parties expressed their interest in exploring the possibility of initiating negotiations of a bilateral investment agreement.