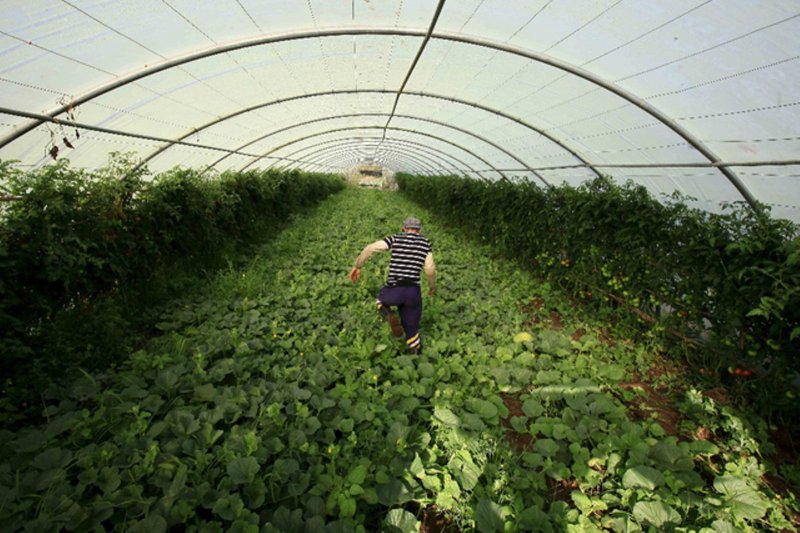 The Swiss trade statistics reveal that 2019 was the first year without any imports of fruits and vegetables from occupied Western Sahara.

The three biggest Swiss retailers - Coop, Migros and Denner - have banished agricultural products grown in the last colony in Africa from their shelves. That is evident from the Swiss foreign trade statistics which show no imports from the territory for 2019.

Migros and Denner have both confirmed to Swiss NGO terre des hommes schweiz that they have not bought any products from Western Sahara in 2019 and that they will continue to do so in the future. As such, they’ve followed the example of Coop, which already in 2017 stopped selling produce from the occupied territory, citing ecological concerns in its letter to WSRW. Migros says that after “in-depth clarifications and legal opinions” in 2017 they decided “to refrain from purchasing products from areas that are occupied according to international law" - a description that fits Western Sahara, the supermarket says. According to Denner, their decision to halt purchases was made in December 2017.

Morocco’s agricultural industry in occupied Western Sahara was first exposed in WSRW’s report “Label and Liability”. Large plantations located near the city of Dakhla, along the mid-coast of Western Sahara, are depleting the area’s underground water reserves to grow fruits and vegetables destined for export. Stamped as “made in Morocco”, melons and tomatoes grown in the occupied territory have become political instruments for Morocco, gaining implicit recognition of its untenable claim to Western Sahara through trade.

But Morocco’s strategy did not work on Switzerland. The Swiss Federal Council formally stated on several occasions that it did not consider its free trade agreement with Morocco to apply to the large part of Western Sahara that is under Moroccan occupation. The clarity of the Swiss (and other member states of the European Free Trade Association (EFTA)) was referred to in the 13 September 2016 statement from the EU General-Advocate in relation to the EU-Morocco case in the Court of Justice of the European Union (CJEU). In December 2016, the CJEU ruled that the EU-Morocco trade agreement could not be applied to Western Sahara, as Morocco had no sovereignty or international mandate to administer the territory.

In 2016, the issue gained media attention in Switzerland. While Coop quite rapidly banned cherry tomatoes from Western Sahara, Migros and Denner initially maintained that it was sufficient to correctly communicate the origin of the products to customers. However, this was not always the case and the labels on tomatoes from Western Sahara often referred to Morocco as country of origin.

However, it remains difficult for importers to make a correct declaration in practice, as Morocco refuses to correctly label products from Western Sahara. Caution is thus advised when interpreting the foreign trade statistics, but nevertheless they show that 2019 was the first year that no melons or tomatoes from the occupied territory were imported into Switzerland.

The only Swiss retailer that is not aligned with the now shared position of Coop, Migros and Denner is Volg, which states that it will sell tomatoes from the area in exceptional cases and will correctly label the products in its shops.