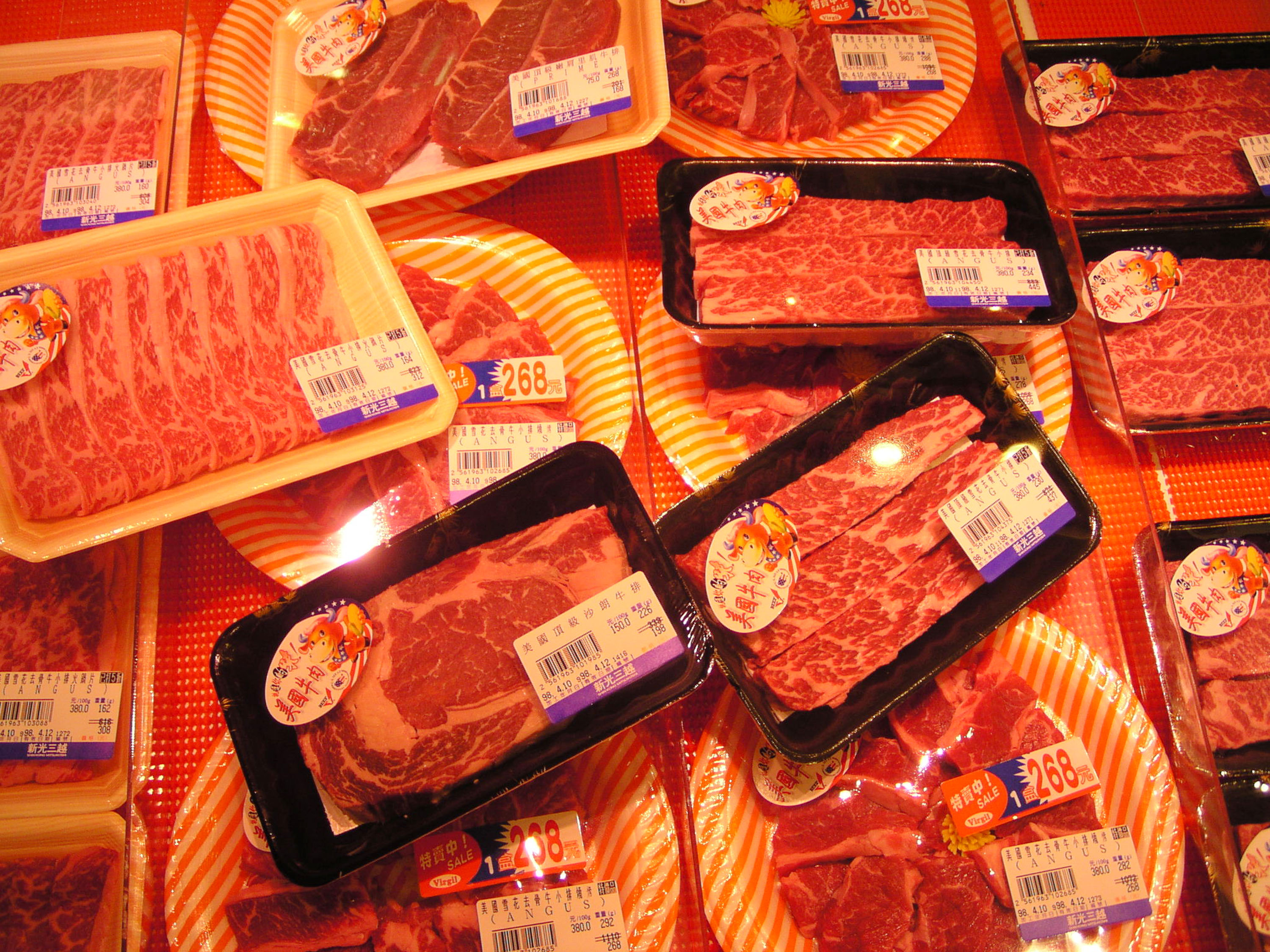 Taipei, March 3 (CNA) — The government understands the concerns of the United States on Taiwan’s stance on U.S. beef imports, which Washington has declared safe despite containing residue of a growth-promoting drug banned in Taiwan, an economics official said Thursday.

Vice Economic Affairs Minister Lin Sheng-chung was responding to U.S. Trade Representative Ronald Kirk, who said earlier in Washington, D.C. that if Taiwan-U.S. trade talks are to be resumed, Taiwan must abide by its commitments and must not reject U.S. beef on health grounds, as scientific assessments have shown it to be safe.

The Trade and Investment Framework Agreement (TIFA) talks, which Taiwan and the U.S. had hoped to resume in early January, were postponed by the United States after Taiwan blocked some shipments of U.S. beef after finding that they contained residue of ractopamine, an animal feed additive banned in Taiwan that promotes leanness.

Lin said the amount of boneless beef imported from the United States has continued to drop recently and that "we can understand the U.S. stance."

However, he pointed out that Taiwan’s regulations do not allow for any traces of ractopamine in meat.

Both the Cabinet-level Council of Agriculture and the Department of Health have said they will wait for the conclusions of a meeting of the Codex Alimentarius Commission in July that will set minimum allowable ractopamine levels before considering whether to revise the ban.

The commission was created in 1963 by the Food and Agricultural Organization and the World Health Organization to develop food standards, guidelines and related texts such as codes of practice.

Lin said Taiwan has laid out its current regulations, but the U.S. has not accepted them.

Because of the stalemate, he said, "we can only wait to see if either side adopts a new stance before consultations can continue."

The American Institute in Taiwan, the U.S. representative office in Taiwan in the absence of diplomatic ties, urged Taiwan in mid-January to adopt a maximum residue level standard for the drug used by some other countries, including the U.S., Australia and South Korea. Ractopamine is banned in 160 countries, including Europe. (By Lin Shu-yuan and Lilian Wu)