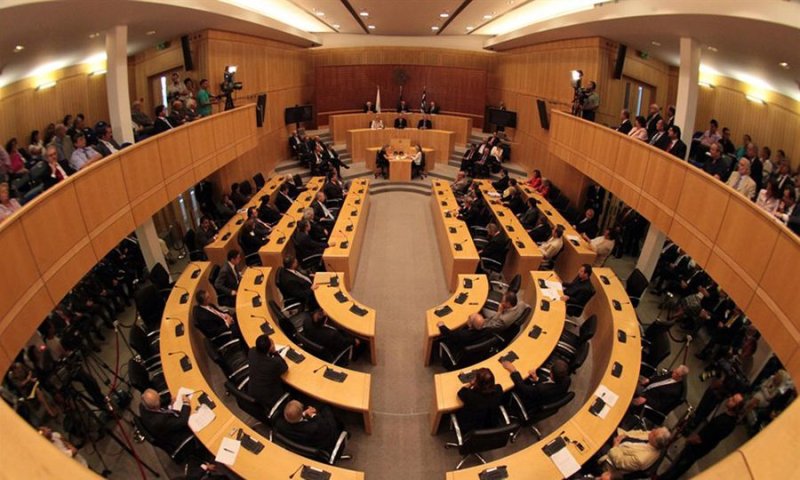 Talks to begin with parties after rejection of CETA

The government will initiate a round of deliberations with political parties here after the House plenum last week voted against ratifying the Comprehensive Economic and Trade Agreement (CETA) between the EU and Canada.

Speaking on condition of anonymity, sources close to the government told the Cyprus Mail they will begin talks with the parties who voted against the ratifying bill, in a bid to “better explain to them” the treaty.

Asked whether Cyprus alone can ask to be exempted from certain clauses of CETA which, if possible, might overcome these parties’ objections, the same sources were empathic:

“No. Any potential changes to the agreement must apply collectively, not to any single EU member state, and therefore such changes would need to be approved by the EU as a whole and of course by the other party, Canada.”

And that itself would take many more months.

The European Commission Representation in Cyprus declined comment when contacted on Monday.

Last Friday, parliament voted by 37 against and 18 for the treaty; there were no abstentions.

All 27 EU members need to ratify the trade agreement; to date only 14 have done so. However, it’s also understood that Cyprus is the only EU member where the treaty has been put to the vote and rejected.

Ruling Disy party – who voted in favour – put out a statement Monday excoriating the opposition parties for their stance.

It highlighted the benefits of being a party to CETA, including boosting trade, promoting investments and enhancing economic ties with Canada.

“But today, instead of all this, we are faced with adverse consequences. On the one hand, a blow to our country’s credibility on a European and global level.

In a tweet right after Friday’s vote, Finance Minister Constantinos Petrides likewise lamented the outcome of the parliamentary ballot:

“The vote against CETA, the largest trade agreement ever achieved by the EU following 15 years of efforts, by the Cypriot parliament, irreparably exposes Cyprus both within the EU and with regard to Canada. As a country we must re-assess our stance as fast as possible.”

They argued also that the trade deal would squeeze smaller producers. For their part, the Greens opposed CETA as it promotes the manufacture of genetically modified products.

CETA was concluded in 2014 between the European Union and Canada. It entered into provisional application in September 2017.

Critics say that this new system is largely window-dressing and doesn’t address the core of the problem behind investor-state dispute measures which enable foreign corporations to sue states if they deem their profits or investment potentials affected by new laws or changes in policy.