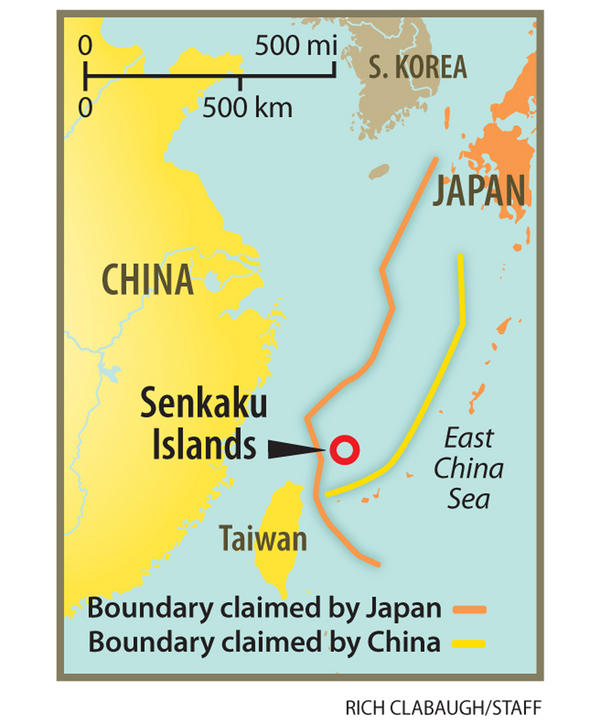 Similar to the practice of the Japanese and Korean governments, the new Chinese leadership under President Xi Jinping has put forth a number of blueprints for regional economic cooperation, such as the Silk Road economic belt, a South Asia economic corridor, and an "upgraded version" of the China-ASEAN Free Trade Zone, the paper said.

However, amid rising tensions over disputed islands in the East China Sea, trilateral FTA talks are slow and lagging behind the integration of the East Asian economy. Talks between China and Japan are progressing at a snail’s pace, but China has begun to step up the pace with South Korea in order to offset Japan’s participation in the Trans-Pacific Partnership (TPP) talks initiated by the US.

Japan has used the FTA talks to assure its status as a leading Asian nation and ensure its dominance of the regional economy, the paper said. In contrast, South Korea’s strategy is to uphold the advantage of its national competitiveness, and the element of cooperation is higher than that of competition. A South Korean scholar remarked that strife for regional dominance between China and Japan has blocked the progress of China-Japan FTA talks, despite the enormous economic benefits that it can bring for both nations.

Beijing has launched an aggressive initiative in regional cooperation, including various regional cooperative overtures raised by Chinese leaders during their overseas visits this year. During his visits to India and Pakistan, Premier Li Keqiang, proposed the Bangladesh-China-India-Myanmar economic corridor and China-Pakistan economic corridor. In September, Xi Jinping put forth the plan of the Silk-Road economic belt during his visits to the four Central Asian countries. In the same month, Li Keqiang proposed an "upgraded version" of the China-ASEAN Free Trade Zone, when attending the China-ASEAN Expo and the China-ASEAN Business and Investment Summit in Nanning in south China’s Guangxi.