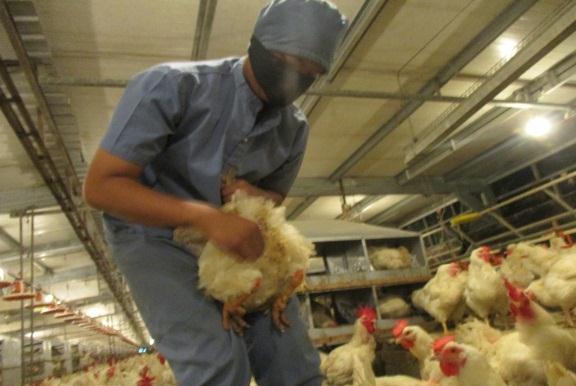 Thailand and the United Kingdom agree to increase their two-way trade and explore the possibility of creating a free trade agreement (FTA).

Thai Deputy Prime Minister and Commerce Minister Jurin Laksanawisit revealed after a meeting with British Ambassador Brian John Davidson at Government House on Friday that the trade representatives of the two countries had been working to find a common ground which could lead to talks on an FTA in the future.

The deputy premier and commerce minister said that he discussed with the ambassador how to promote trade ties between Thailand and the UK that formally left the European Union on 31 January 2020 after 47 years of membership.

The ministry will lead a business delegation to the UK in order to promote bilateral trade when the COVID-19 crisis subsides, according to the commerce minister.