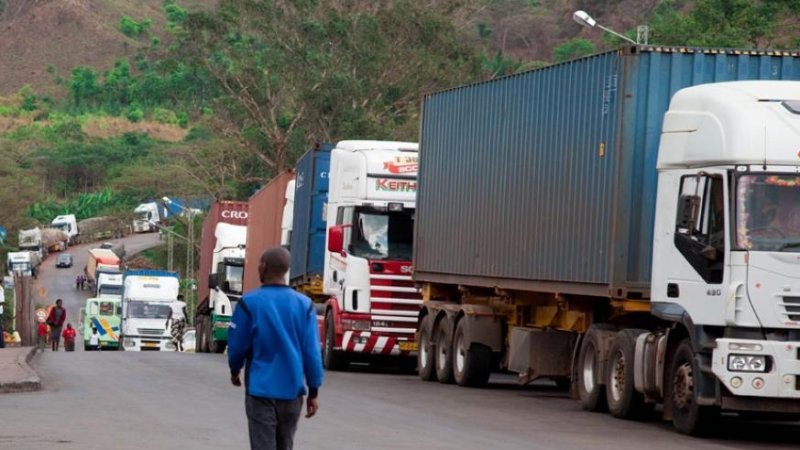 Gambia paves the way for the entry into force of the largest free trade zone in the world. On 2 April 2019, Gambia became the 22nd country to ratify the African Continental Free Trade Area ("AfCFTA") Agreement, which is now poised to enter into force.

The AfCFTA is a big step towards the dream of economic unity across Africa, and the fact that it has moved towards entry into force in a relatively short time period shows the dynamic of goodwill for such measures across Africa. However, it is just one part of the process. We look briefly below at the process of trade reforms that has now begun with the Treaty (2) as well as the way forward, with the potentially thorny issues of competition, intellectual property and in particular the possibility for investors to enforce their rights under the treaty – which alone has already provoked much discussion – still to be negotiated (3).

Key changes: the AfCFTA Agreement has begun the creation of the African single continental market

The AfCFTA Agreement consists of four main sets of rules aimed at enabling the creation of a single continental market for Africa:

In this way, the Treaty acts as a basis for the development of free trade across Africa. The authoritative bodies are put in place, general principles are enshrined and there is even the possibility for party states to bring disputes against each other and enforce these rules. This is still the beginning though, and as well as more detailed, specific rules, the state parties will need to discuss how investors themselves are protected.

As a first step, negotiators still need to agree on three key aspects of the AfCFTA Agreement, namely: (1) the parties’ market access offers (i.e., import tariff commitments) which are expected to be finalised by January 2020 (it is worth noting that the parties have already agreed to liberalise 97% of tariff lines accounting for at least 90% of trade within the AfCFTA); (2) applicable rules of origin (setting out the conditions under which goods can benefit from preferential market access under the AfCFTA Agreement) which are expected to be finalised by June 2019; and (3) the parties’ specific commitments in trade in services (setting out the services sectors that the parties are willing to liberalise) which are expected to be finalised by January 2020.

As a second step, negotiators will then focus on rules pertaining to intellectual property rights, competition policy and investment, which they aim to finalise by June 2020.

A further area to be dealt with, which has already provoked much discussion, is that of investment protection, including a potential provision for investor-state dispute settlement. This will be addressed in Phase II of negotiations. African Union ministers have agreed a deadline for completing these negotiations by June 2020. While this leaves more than a year until the investment community is presented with the final instrument, more information on the terms of the Investment Protocol is expected soon, notably by means of a Terms of Reference document, announced for Spring 2019.

The investor protection provisions receive particular attention, as the African continent has often been seen as being on the receiving end of investment arbitration decisions, with the benefits to African states or investors more difficult to identify. Linked to this view, recent investment treaties have sometimes sought more of a balance in terms of placing obligations on investors as well as states. Africa has often been seen as leading the way in this respect, with examples seen in certain provisions in African regional treaties, such as the COMESA Treaty covering states in Eastern and Southern Africa, the Pan African Investment Code and also certain recent intra-African bilateral treaties.

The AfCFTA Investment Protocol may continue this balancing trend, as would suggest the fact that figures within the African Union have cited the Pan African Investment Code, which includes such provisions, as a key guiding text. The aim would be to seek a compromise between encouraging investment by creating a stable legal and economic environment while also reflecting Member States’ concerns regarding the wide scope of investors and investments that are protected. This could take the form, for example, of substantive obligations on investors or potentially overt recognition of states’ rights to regulate in certain defined areas. It is not even certain at this stage whether investors will have access to international arbitration in the traditional sense, and if they do, there could in any case be limitations on the right to start such disputes. Another interesting issue is the extent to which the AfCFTA Investment Protocol may lean towards African dispute resolution institutions (rather than the traditional international fora), as arbitration as a method of dispute resolution continues to grow on the continent. These issues all currently remain the subject of negotiations.

A step for Gambia, a leap for international trade?

Gambia’s ratification represents a historic step for African continental integration. The AfCFTA aims to bring together 54 African countries with a combined population of more than one billion people and a combined gross domestic product of more than US $3.4 trillion. The process of implementation will soon begin – but a huge amount of work remains, both in terms of building the institutions and processes already set out in the AfCFTA Agreement, and negotiating the further (and potentially controversial) provisions on competition, IP and investment protection. Navigating this difficult road will undoubtedly take significant time, resources and the strong will of member states – but the end goal is a huge leap for intra-African trade which could have a knock on effect globally.