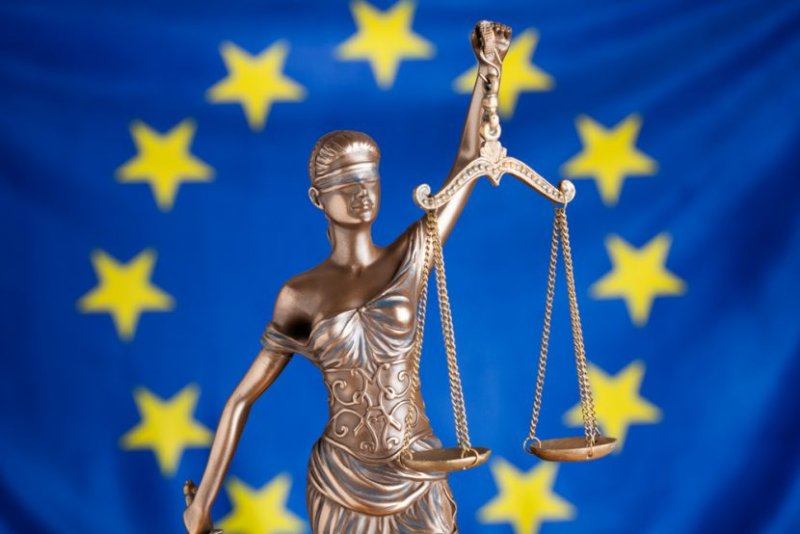 The CJEU preliminary ruling in Slovak Republic v. Achmea BV – a round-up from 2019 (so far)

On March 6, 2018, the Court of Justice of the European Union (CJEU) published its preliminary ruling in Slovak Republic v. Achmea BV (the Achmea Ruling), which held that the application of the investor-state dispute settlement provisions under article 8 of the Netherlands-Slovakia bilateral investment treaty (BIT) was incompatible with EU law.

This alert is the fourth in our series of updates on the Achmea Ruling. Our previous three alerts can be found here:

On January 17, 2019 the European Commission website published declarations from all 28 EU member states in which each committed to terminating its intra-EU BITs in order to comply with the Achmea Ruling.

The days preceding this saw three separate declarations from member states on the legal consequences arising out of the Achmea Ruling (together, the January Declarations).

The first declaration, signed by 22 member states (the 22 Member State Declaration), confirmed the signatories’ position in respect of the Achmea Ruling, including as follows:

(a) All investor-state arbitration clauses contained in BITs concluded between members states are contrary to EU law and thus inapplicable and without effect. This extends to the sunset provisions included within intra-EU BITs.

(b) An arbitral tribunal established on the basis of investor-state arbitration clauses lacks jurisdiction due to a lack of a valid offer to arbitrate by the member state party to the underlying BIT.

On this basis, the signatories undertook to (inter alia):

(b) In cooperation with a defending member state and the member state where the claimant investor is incorporated, take the necessary measures to inform the investment arbitration tribunals concerned of those consequences. Similarly, defending member states will request the courts, including in any third country, which are to decide in proceedings relating to intra-EU investment arbitration awards, to set these awards aside or not to enforce them due to a lack of valid consent.

(c) Request any court tasked with determining an award rendered under an intra-EU treaty to set aside or not to enforce the award due to a lack of valid consent.

(d) Inform the investor community that no new intra-EU investment arbitration proceedings should be initiated.

(e) Terminate all BITs concluded between them (using best efforts to do so by December 6, 2019).

The second declaration, signed by five member states, confirmed the 22 Member State Declaration in respect of BITs, but explicitly ruled out the application of the Achmea Ruling to the ECT, noting that since the Achmea Ruling is silent on the investor-state arbitration clause in the ECT it would be inappropriate, in the absence of a specific judgment on this matter, to express views as regards the compatibility with EU law of the intra-EU application of the ECT.

Finally, but also relating to the ECT, Hungary issued a sole declaration noting that the effect of the Achmea Ruling’s silence on intra-EU arbitration under the ECT is that the same cannot affect any pending or prospective arbitration proceedings under the ECT.

Such lack of consensus among EU member states, which centers on the applicability of the Achmea Ruling to the ECT, as to give rise to three separate declarations is virtually unprecedented, with the usual rule being that member state declarations are issued unanimously.

A number of requests for preliminary rulings from the CJEU on the applicability of the Achmea Ruling to the ECT have been made by domestic courts. Most recently, Spain’s request was rejected by the Svea Court of Appeal as part of Spain’s efforts to set aside the SCC award in Novenergia v. Spain.1 In the authors’ view it is only a matter of time before the CJEU is required to settle this matter once and for all.

The good news for potential claimants under intra-EU treaties

In our last client alert, we reported that the position in respect of arbitrations under intra-EU treaties, including the ECT, remained unclear. Since then, tribunals appointed to hear disputes arising under intra-EU BITs and the ECT have, (so far as the authors are aware) without exception, rejected objections made in reliance on the Achmea Ruling and on the basis that intra-EU dispute resolution clauses are incompatible with EU law.

By way of recent example, in determining Rockhopper’s claim under the ECT, the ICSID tribunal in Rockhopper v Italy2 confirmed the findings of previous tribunals (see, for example, Vattenfall v Germany)3, holding that the effect of the Achmea Ruling is confined to the Netherlands-Slovakia BIT and “no view can be inferred as to the compatibility of [other investor-state dispute resolution provisions] with EU law.”

While most ICSID tribunals tasked with considering the effect of the Achmea Ruling have been appointed in disputes arising under the ECT, the authors are aware of several awards, rendered in disputes brought under intra-EU BITs, that have been granted following similar rulings. Particularly powerful is the ICSID tribunal’s analysis in UP and CD Holding v. Hungary,4 which distinguished ICSID arbitrations from ad hoc arbitrations seated in EU member states (as was the case with the underlying Achmea arbitration) and noted that neither the Achmea Ruling nor the CJEU more generally have any bearing on ICSID arbitrations, which are governed exclusively by the ICSID Convention and Rules.

In the authors’ opinion the January Declarations do not preclude an investor from commencing an arbitration under an intra-EU treaty while these treaties remain in effect (it remains to be seen if the member states will be able to fulfil their objective of terminating their intra-EU BITs by December 6, 2019). However, potential claimants should bear in mind the additional costs likely to be incurred as a result of interventions by EU member states (possibly both state parties to the treaty) pursuant to their undertakings in the January Declarations, and the Commission itself.

The bad news for potential claimants under intra-EU treaties

It is self-evident that an unenforceable award will be of little value, and the Achmea Ruling and January Declarations significantly increase the enforcement risk for awards rendered under intra-EU treaties.

In our previous alerts, we reported on the long-running enforcement proceedings arising out of the ICSID award in Micula v Romania.5 In March 2015, and following partial payment of the award by Romania, the European Commission issued a ruling ordering Romania to seek recovery of this payment and precluding Romania from paying the balance on the basis that any such payment constituted new state aid, which is incompatible with the Treaty on the Functioning of the European Union.6 The ruling on the Micula brothers’ application to annul the European Commission’s ruling was handed down by the General Court of the CJEU on June 18, 2019.7 The General Court held that the European Commission had erred in declaring that payments arising under the Micula award constituted state aid since the European Commission was not entitled to retroactively apply EU law to events occurring prior to Romania’s accession to the EU. In this regard, the General Court briefly distinguished between the Micula award and the Achmea award (“in the present case, the arbitral tribunal was not bound to apply EU law to events occurring prior to the accession before it, unlike the situation [giving rise to the Achmea Ruling])”).

In principle, neither the Achmea Ruling nor the January Declarations have any legal force in jurisdictions outside of the European Union, although it should be noted that the European Commission has submitted amicus curiae briefs in enforcement proceedings brought by the Micula brothers in the Southern District of New York.

It is apparent then that enforcement of intra-EU awards through the national courts of EU member states may be permissible where the relevant events giving rise to any award of compensation pre-date the respondent state’s accession to the EU. Alternatively, successful claimants may be able to enforce awards in extra-EU jurisdictions.

This will not assist many potential claimants whose disputes with the host state arose after its accession to the EU, or where the respondent state does not have assets outside of the EU. A heightened enforcement risk is also likely to have a knock-on effect, making obtaining third-party funding for claims more difficult.

With one of the largest disputes practices in the world, Reed Smith is strongly positioned to provide the highest level of service in dispute resolution to our clients. As a leader in public international law and international arbitration, and with a team of lawyers focused on investor-state arbitration, we help clients to pursue and defend against investor-state claims, as well as secure and benefit from investment protections under bilateral and multilateral treaties, national investment laws, and applicable contractual mechanisms.

We combine this strength with our expertise in sectors such as oil and gas, construction, mining, electricity, telecoms, banking, solar and nuclear power. This combination has helped us to obtain stand-out results for clients, including two significant successes ranked in The American Lawyer’s Arbitration Scorecard’s “Top 10 Biggest Defense Wins” on behalf of host states. On the claimant side, our lawyers have helped clients achieve several of the largest investment treaty awards on record, including awards of $1.2 billion against Venezuela and $270 million against Argentina. We also have significant experience successfully protecting awards from annulment and set aside applications.